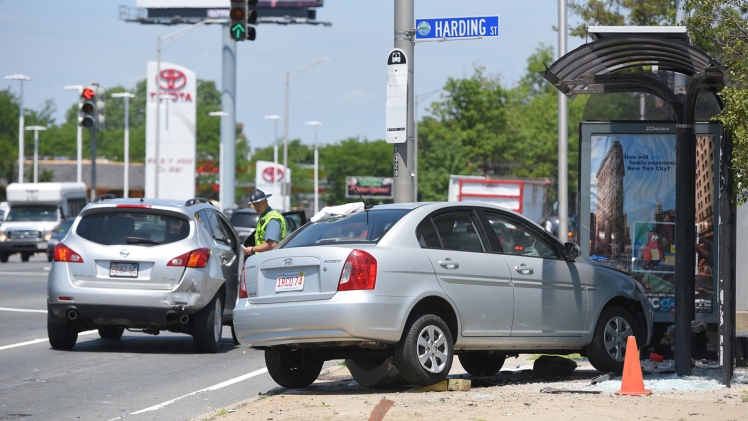 A global pandemic should have caused traffic to come to a screeching halt. While the number of cars on the road did see a decrease, the number of fatal accidents actually rose.

Another shocking number is that the number of black Americans killed in traffic accidents has risen by nearly a quarter in 2020.

According to a recent study by urban development advocacy organization Smart Growth America, black pedestrians are 82 percent more likely than white pedestrians to be struck by cars between 2010 and 2019.

Despite COVID-19 lockdowns that kept the amount of vehicles on the road to a minimum, the number of people killed in traffic accidents that were Black increased by 23% over the previous year, the highest rise among all racial groups.

Equitable Cities founder Charles T. Brown said that the inequalities are intentional policy choices with deep historical origins. He believes that it is no accident that Black communities have been made to be unsafe to the residents.

Last year, around 38,680 people died in car accidents in the United States. According to the National Highway Traffic Safety Administration, it’s the highest number of traffic deaths since 2007, with almost every ethnic group seeing a rise in fatalities. Nearly 20% of those killed were Black, despite the fact that Black people make up just 13% of the US population.

During COVID-19 lockdowns, black and Latino employees were less likely than other groups to be able to work from home. Since public transportation was often over capacity, more Black commuters were forced to walk, making them more vulnerable to road accidents.

Many additional racial inequalities, such as residential segregation and economic disparity, contribute to black people’s increased risk of dying in road accidents. Direct acts of interpersonal racism and implicit prejudice have also been found to have a factor in studies: In a crossing, drivers are far more likely to yield to a white pedestrian than to a black pedestrian. Police pursuits, which are most frequent in densely populated areas of color in metropolitan areas, add to the danger. Two-thirds of all police pursuits in Chicago result in a vehicle collision, many of which are deadly. On top of that, some state legislators are attempting to allow cars to hit pedestrian protesters who are obstructing roads in reaction to the Black Lives Matter movement.

According to Smart Growth America, the most hazardous area to walk in the United States is the South, which contains the highest percentage of Black people and seven of the ten poorest states. The mortality rate in low-income areas is almost twice that of middle-income neighborhoods and nearly three times that of higher-income neighborhoods throughout the nation, according to the study. Sidewalks, designated crosswalks, and roadway design that supports safer, slower speeds are less common in low-income areas with a high proportion of persons of color. They’re also more likely to be located in industrial areas with a lot of diesel vehicles and freight trains, as well as a lot of pollution.