Who will win – CSK vs PBKS 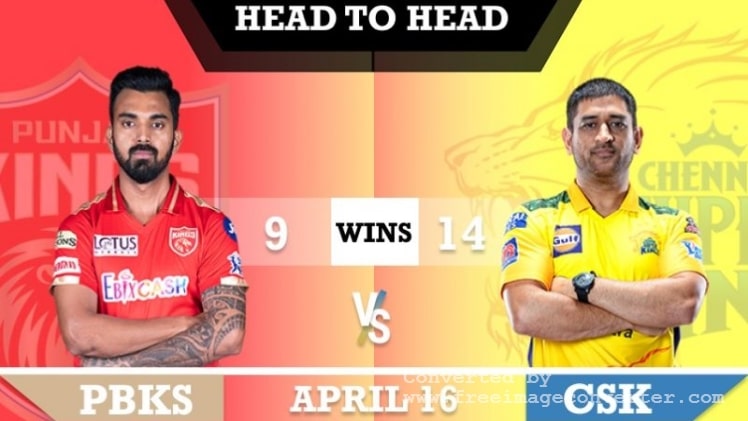 The height of sporting events is always very exciting not only for sports fans but also for those who like to test their luck on sports betting. So, the new season of the Indian Premier League will begin very soon, and according to the organizers, the championship will be very unpredictable.

Schedule for CSK vs PBKS

One of the strongest teams in the IPL since 2008 is the Chennai Super Kings, who have won the cup more than once and this season are determined to win decisively.

During Season 15, the Super Kings will play each team twice. One of the main competing teams for ipl 2022 for Chennai will be the Punjab Kings.

The Punjab Kings team is a mystery for the upcoming season as the roster has been completely revamped. From the previous season, only two proven cricket professionals remained.

Just recently, the IPL schedule was revealed, in which the aforementioned CSK vs PBKS will meet on April 3rd and it will be a truly exciting fight that every bettor will watch with their breath.

The Chennai Super Kings are the only team in league history to win the tournament twice in a row, in 2010 and 2011. advance to the playoff semi-finals in every season they have competed in. In eight years of participation in IPL tournaments, the Super Kings from Chennai reached the final 6 times.

The four strongest cricketers left from the previous season’s squad are:

Definitely, the Punjab Kings’ strong point is its players. The team’s builders surprised everyone ahead of the auction when IPL’s valuable player, KL Rahul, was not signed. Unfortunately, they were unable to secure a deal with KL Rahul as he decided to retire from the franchise. Along with KL Rahul, the Punjab Kings were also unable to keep Ravi Bishnoi as both of these players were hired by the Lucknow Super Giants.

By letting the two go, the Punjab Kings managed to keep one-star player, Mayank Agarwal for INR 12 crores, along with their star bowler Arshdeep Singh for INR 4 crores.

The final composition of the team after all the shuffling looks like this:

For those who like to tickle their nerves and test their luck, you can bet on each of the teams.

For a winning decision, you need to study the history of success of each team in the Indian Premier League and understand which cricketers will play. After such an analysis, it will be much easier for everyone to place a bet. You can make predictions for several teams, this will increase the chances of winning.