What Features and Players Will Not Be Included in FIFA 22 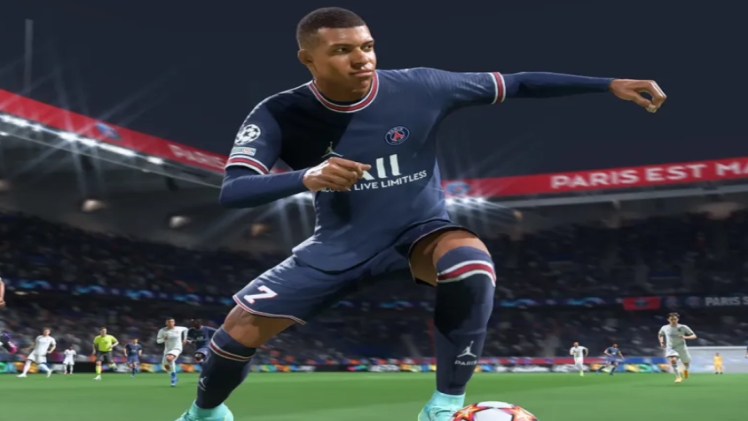 The launch of FIFA 22 is coming in several months, do you think what changes are good and what things are worse than FIFA 21? There are lots of features will be removed from the next FIFA franchise, let’s go over these things.

One of the worst things about Ultimate Team is the pack rewards you get after you actually accomplish something, you could be a very good player and Ultimate Team do very well in Division rivals, do very well in FUT champions, FUT draft, whatever game mode it is, but unfortunately at the end of it, once you are rewarded a pack, it’s still based on chance, whether or not you get anything good. What makes the rewards slightly better is that you are guaranteed FIFA 22 coins bonus, but when you have a pack reward for accomplishing something, such as a 100k pack but that doesn’t mean that you’re going to get 100k out of it, the likelihood is that you’re going to open that pack and you’re most likely going to get an 83 rated player. If it was to come to FIFA 22, this is a guaranteed reward that’ll be added to your account, not something where you do only have a chance of getting something good.

The first main thing not in FIFA is Buffon, he has moved from Juventus back to his home club Parma Calcio and the issue is Parma are in Serie B and it is not a licensed club in FIFA 22. As you’re already aware Serie B wasn’t in FIFA last year and he still won’t be this year, it’s still a league license to Konomi, so that means that Buffon sadly would no longer be in FIFA even though he is actually still playing.

Douglas Costa, Brazilian winger for Juventus, 84 rated a good piece of footer for a lot of people’s teams and also the very nice player will also no longer be in FIFA 22, he’s in fact moved over to Brazil just like Hulk and playing for Gremio which of course they’ve not got a license to Brazilian league and Brazilian club, so that means that he will no longer be an option in FIFA 22 either.

Messi is a free agent right now, so technically as of right now, it is very widely known that he will be signing a new contract with Barcelona very soon that it is pretty much already done or done, there will no longer be options in FIFA Ultimate Team especially, of course, it’s none of the FUT coins.

The Ultimate Team has three new features. FIFA will launch the anthem jackets for most major teams of the FUT. At the same time, the logo of FUT is also changing, and the developer EA Sports prefers a simplified design. As usual, there will be a new FUT shirt, which looks amazing and you can buy it with cheap FIFA 22 coins. FIFA chooses orange and black, which matches the new logo well. Although many times, fans demand to change the way the game is played, the change in appearance is also very important. If they don’t make such a superficial change, you may feel that you are still playing an old version of FIFA.

Some stadiums that will no longer be in FIFA 22. The brand new one is Estadio Olimpico, this has always been in FIFA, the stadium of Roma and also Lazio and also the Italian national team would no longer be a stadium in FIFA 22. This is because of the Roma licensing that has gone over to Konami, EA always had many issues with the Serie A, Roma is no longer a licensed club as we already were from last year and this means that a steady Olympic hole is going strictly to Konami.