What are the best slots by Barcrest? 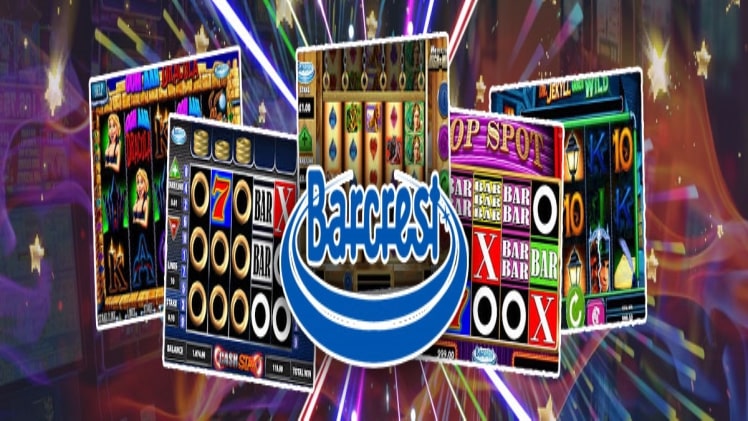 Many slot creators become legendary thanks to a series of hit slots. Sometimes it just takes one game to put a company on the map, and although Barcrest had a rich history within the gambling industry even before Rainbow Riches was created, they will always be remembered for being the slot developer that introduced the world to this game.

This Irish folklore-themed casino slot has become a recognisable brand over time, and it has helped produce a series of spin-offs that have also become hits with the gaming public.

Barcrest and the gambling industry have a relationship that goes back over 50 years. They have been credited with developing the 5-reel slot format that is still utilized today They started by supplying slot machines to gambling venues in the late 1960s.

Their products continued to evolve as the world was introduced to online gambling. In 2009 Barcrest released Rainbow Riches and this game has become part of the slot’s furniture at online casinos across the globe. Barcrest merged with IGT before they were both acquired by Scientific Games in 2011. The Rainbow Riches spin-offs, of which there are many, are now a joint production with Scientific Games.

Rainbow Riches is a slot game based on Irish cultural themes and folklore such as Leprechauns, pots of gold, and lucky charms. The game is played on a standard 5-reel format and the highlights of this slot are the three bonus rounds.

The Road to Riches bonus takes you to a second screen where a Leprechaun spins a numbered wheel, and the numbers correspond to how many steps you can take along a path littered with big multipliers. To activate this bonus, three Leprechauns need to land on the reels during the base game. The Wishing Well Bonus is only activated when three well symbols land on the reels. Here you must pick a well that hides a multiplier within it. Finally, The Pots of Gold bonus is also played on a second screen and here you can win huge multipliers depending on what number multiplier the pots land on.

Barcrest is not a one-trick pony and away from Rainbow Riches, they continue to create other slots including Beetle Juice Megaways, which is based on the hit 1980s horror, comedy movie. As with most film-themed slots, the stars of the movie itself are major symbols on the reels. The game has an RTP of 96% and the highlights include free spins, expanding reels, and unlimited win multipliers all of which have been given a Megaways makeover.

Barcrest delves into serious tales of terror with the atmospheric and creepy Dr. Jekyll Goes Wild. The game is played on a 5-reel 3 row platform and boasts an RTP of 98%. There are only 10 pay lines, but you can bet high and low, so the game is suitable for casual gamers and high rollers. The highlight here is the Hyde free spins round with locking wilds.