Every child thinks their parents never had it as rough as they do, that they can’t possibly understand the trials and tribulations of youth. While it is true that every generation has its own set of unique hurdles, as well as the standard set of challenges that come with growing up, what makes it so hard for today’s teens is the ease in which they can get into serious and sometimes deadly trouble. The usage of drugs and alcohol among teens has risen dramatically over the last few decades, as evidenced by the numerous news reports of teenage deaths and accidents. At such a young age, teenagers do not realize the dangerous effects of simply trying drugs and alcohol. Teenagers often unwittingly find themselves in an abusive or dependent state.

There was a time when substance abuse was limited to street drugs and irresponsible use of alcohol. Today’s inventive teenagers have come up with many more ways to achieve a high by using common household items. Over-the-counter medicines and chemicals found around the house are not only easy to obtain but legal to use. Leftover prescription medicines are also joining a large number of abused substances.

Teenagers are very social animals with a culture unto themselves. They thrive and fail based on the opinions and feelings of their own network of peers. Often the first exposure to alcohol or drugs is the result of peer pressure, and, as with any addictive substance, a one-time use can turn into a need or desire for more. Acceptance among friends is a huge driving force in how teenagers get caught up in substance abuse.

Many times teens have trouble dealing with their own personal problems, whether at home or with friends. In an effort to make the problems disappear, teens turn to drugs and alcohol to alleviate the pain. Due to the addictive nature of these substances and the immaturity of teenagers, it is easy to fall into an abusive situation. Also, when children are surrounded by substance abuse in their family, they are more likely to grow into teenagers who also drink or do drugs.

Substances have symptoms of their own that lead to specific problems; however, one thing that rings true for all substance abuse is change. Sudden personality changes such as a short temper or a withdrawal from responsibilities can indicate a teen who is involved in substance abuse. A teen with a normally unremarkable academic career will suddenly lose interest in school and bring home lower grades. There may also be an abrupt change in friends. Teens with substance abuse problems often need money to support their habits and will ask for money from their parents or turn to steal.

Physical characteristics of substance abuse constantly include bloodshot eyes, and you may notice they are wearing sunglasses at inappropriate times. Teens using drugs with needles will wear long-sleeved shirts, even in warm weather, to hide the evidence. Overall physical appearance will deteriorate, as will any attempts at personal grooming. They may become jittery, appear nervous or even act aggressively.

Regrettably, the effects of teen substance abuse are substantial. If left untreated, teen substance abuse leads to poor education, trouble at home, and possible legal troubles. Teens are incapable of making good decisions and end up with sexually transmitted diseases, unwanted pregnancies, and in some cases make fatal mistakes. Treatment begins by getting the teen properly diagnosed and stabilized. Full detoxification of the substance must occur before behavioral therapy can begin. Medicinal help can also be given based on the substance that was abused.

As with substance abuse at any age, a solid support system must be in place to assist with recovery. Parental patience and love go hand in hand with professional help. Simply quitting or removing a substance in an abuse or addictive situation is not a cure. It takes time and guidance to change the behavior. 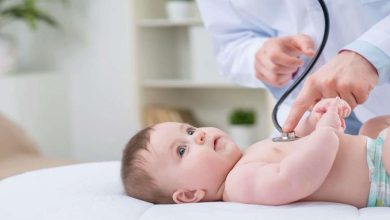 Birth defects Lawsuit- Getting the Compensation for Your Newborn 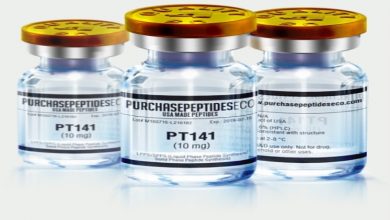 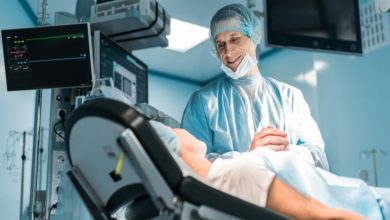 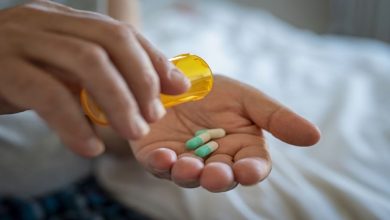 Know About painkillers And Type 2 Diabetes