Understanding Vapes and Why They Aren’t Smoking 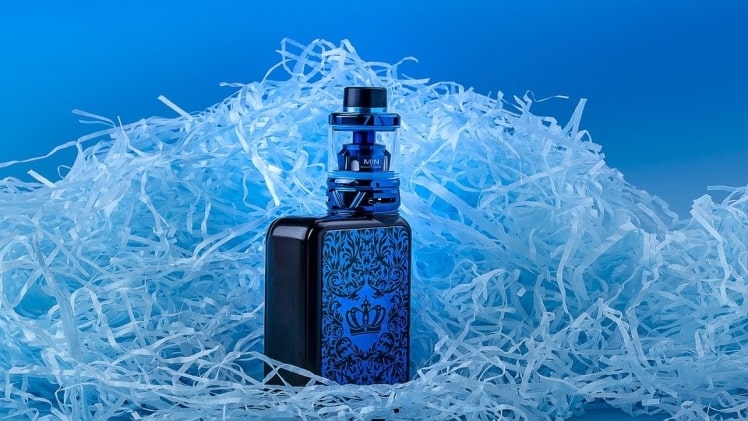 I’m going to start by acknowledging an elephant in the room, at least when it comes to the UK and the US. Vaping became a major factor in public consciousness due to the ability for underage smokers to use it in a concealed manner. The big advantage of no odor, secondhand smoke or the like means that you can be pretty sneaky with them, and that got them a bad rap. The truth is, while minors definitely should not have vapes, it was certainly healthier for them than the underage smoking my generation and once before me did back in the day. I am not defending anyone who illegally sold vapes to minors, and I do think that they should be taken away from them if they are caught. However, I want to combat the sentiment that this is cultivated that vaping is somehow as dangerous as smoking or even worse, which is the opposite of the truth.

First, let me say that we can’t know, where we sit now, that vaping is 100% harmless in the long run. Truthfully, nothing in the world is 100% harmless, even things generally known to be actually healthy. Even vegetables can kill you if you eat too many at once or eat them when they are ripe sometimes, after all. Heck, apples contain cyanide in small traces. The technology is still new, being less than half a century old, and it would be a long time before any long-term health problems revealed themselves after enough use. But, that is just being scientifically responsible to say, because honestly, physicians, chemists and biomolecular experts out there are not expecting any surprises like that, knowing the many things we know about the 3 components of vape juice. I’ll get to those in a moment.

First, let’s talk about why smoking causes the problems it does, health -wise. It isn’t the nicotine, though minors should never have nicotine as it does stunt growth and its addictive nature can mess with mental development before a certain age. It is toxic, but only in concentrations not found in tobacco or electronic nicotine products. You have to mean to make a poison out of it, as the natives of the Americas did long ago. It is extremely addictive, though, and things that are addictive are not psychologically healthy obviously. However, when you burn something, you produce ash and toxic byproducts, and any smoke does this. Incense, potpourri, woodsmoke and even certain smokes from cooking food are actually bad for you in concentrations.

Alternatively, vape juice is just an inert glycerin compound, nicotine extract and artificial flavoring. The artificial flavoring and the glycerin compound are, as I said, inert and the body doesn’t even absorb the. When exhaled, they break down in the atmosphere almost instantly, not lingering in any way. There is no secondhand smoke, there is no ash or carcinogenic compounds, so in the short term, it’s not doing any active harm and can’t do any active harm to others around you. I accidentally managed to exhale some in my friend’s face once, because they were that close to me, and all it did was make them sneeze. They had to be almost close enough to kiss me for that to happen, so it was really their fault.

So, while it has existed long enough to legally say that vapes are completely harmless, it is thousands of times safer than cigarettes for a host of reasons. If you are interested in a healthier lifestyle by switching to the top vape products like vaporesso Australia or vaporesso, Shosha Australia is your one-stop shop for the best stuff on the market!