Quite often, during pregnancy, women are faced with such a delicate problem as hemorrhoids. The delicacy of the question makes many remain silent about the disease, and the diagnosis becomes a real test. It is the delicacy of the case that forces many women not to go to the doctor, to use not always effective and safe advice from friends, and most often to be alone with the problem. But, as they say, he who is forewarned is armed. Therefore, having studied some aspects of this condition, the causes of its occurrence, the course and methods of treatment, it is possible to avoid complications and reduce its negative consequences during pregnancy, in the postpartum period and during breastfeeding.

As a matter of fact, hemorrhoids, like a number of other diseases closely related to the forces of gravity, are a kind of human payment for upright walking. Having received such an advantage from evolution, we at the same time acquired varicose veins, and our own insidious disease today.

In this article we will consider the features of the course of hemorrhoids in pregnant women.

What explains the appearance of this condition in pregnant women? The fact is that due to an increase in intra-abdominal pressure and direct pressure of the enlarging uterus, blood stagnates in the veins of the small pelvis. With the growth of the fetus, the uterus takes up more and more space in the abdominal cavity of the expectant mother. Some movable organs – the liver, stomach, loops of the small and large intestines – move upward. But the rectum, due to its anatomical features, is a little displaced organ. As a result of compression by the uterus, compression of the venous vessels occurs in it and, as a result, blood stagnation and an increase in hemorrhoids.

During labor, when the newborn’s head passes through the small pelvis, venous outflow is disturbed, the sphincter of the anus opens, as a result of which the hemorrhoids swell and become tense. Blood congestion and stagnation are determined, which can lead to thrombosis of hemorrhoids (one of the complications is anorectal thrombosis) or bleeding from hemorrhoids (often internal). After childbirth, the sphincter of the anus is gradually reduced, the internal nodes decrease and sometimes even set on their own. But it happens that the rehabilitation process is delayed, and the woman for a long time after childbirth experiences discomfort associated with the presence of hemorrhoids.

Prevention of hemorrhoids and its complications in pregnant women can be conditionally divided into periods:

In the prevention of hemorrhoids, some simple tips will help:

Here are simple, and most importantly, safe recommendations for normalizing stool and preventing constipation:

A glass of water drunk in the morning on an empty stomach with a tablespoon of honey (in the absence of allergies to honey and bee products) will not only give energy, but also help to avoid constipation.

We offer a recipe for porridge for constipation

Mix 2 tablespoons of oatmeal or wheat (you can choose any coarse grits, but for greater benefit it is better to alternate them);

– 2 tbsp. tablespoons of any ground nuts (except peanuts).

Pour all the ingredients with water and, after mixing, leave to infuse overnight. In the morning, drain the water, add kefir, yogurt or any yogurt.

It should be noted that pregnant women are advised to drink low-fat kefir or “live” yogurt. It is especially useful to introduce homemade yoghurt into the diet (using yoghurt makers and live cultures starter cultures).

Milk lovers need to know that this product causes fermentation in the intestines and can cause constipation. Do not forget that some foods, such as strong tea, boiled eggs, rice, can also lead to constipation, so their intake should be minimized.

Currently, a large number of natural starters have appeared, which will be useful for the expectant mother to take both to prevent constipation and to improve the child’s digestion processes. The only restriction for taking probiotics is individual intolerance to milk and dairy products.

The group of drugs approved during pregnancy for the prevention of constipation and to facilitate bowel movements can also include drugs based on macrogol and lactulose.

For local treatment, you can recommend herbal preparations, for example, rectal suppositories “Natalsid”, which include Na alginate, obtained from brown seaweed. A good effect for the treatment of hemorrhoids is the use of sitz baths (not hot!) And microclysters with a decoction of herbs (chamomile, calendula, oak bark and others).

However, it must be remembered that hemorrhoids that occur during pregnancy are always a special case. A woman in a position should be as careful as possible with the use of any medications. There are restrictions on the use of a number of drugs, and some can only be used under medical supervision. Many of them have additional “prefixes” in the name (“ultra”, “forte”, “advance”, etc.) and, as a result, additional components in the composition, possibly contraindicated in obstetric and gynecological practice, during lactation and breastfeeding.

Relief of the condition, and sometimes complete remission of the disease, can be achieved if all the recommendations of a specialist are followed, and not to postpone treatment. But the main thing to remember is that you cannot self-medicate during pregnancy and breastfeeding. Sometimes even the seemingly harmless drug can cause individual intolerance.

But you should not worry prematurely: surgery is not always the only solution to this problem. On the contrary, prevention and early treatment of this disease in the early stages are very effective. The problem is quite common and you cannot close your eyes to it.

Some women consider this condition temporary and not worthy of attention, but this statement is erroneous. It is necessary to remember the dangers of self-medication and the associated risks. The best way out in this situation would be the qualified help of a doctor in combination with examination and examination. The selection of the correct treatment, taking into account individual characteristics, an approach to the problem together with the attending physician will help to minimize complications and alleviate the condition of the pregnant woman.

We wish you good health! Let your pregnancy pass without such unpleasant moments. Good luck to you and your loved ones! 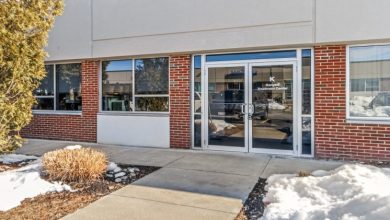 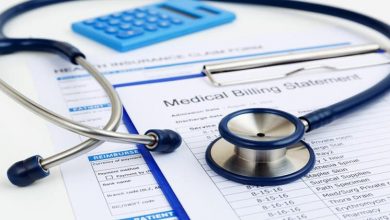 What Is Medical Coding? 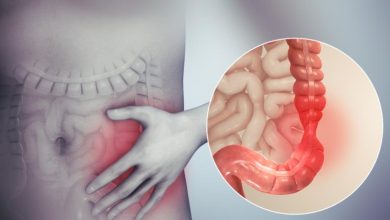 What Is Irritable Bowel Syndrome? Causes and Care Options 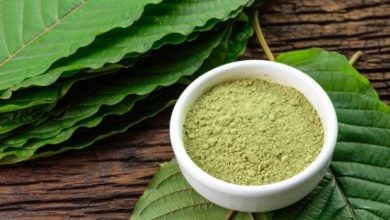 What Is Kratom? Overview, How It Works, Uses, And Side Effects