Dentists do not usually seem like people who are also entrepreneurs on the side and create platforms for thousands of other dentists to connect with each other. However, Dr. Glenn Vo is an exception to this. Dr. Vo is a dentist and a part owner of a dental office, as well as a very prominent entrepreneur in the dental world. He started life in Pasadena, Texas, after his parents migrated to the United States from Saigon, Vietnam. Immigrating at such a young age meant that Dr. Vo has always had his mind set on working hard and one day achieving the American dream. He never lost sight of his goals and always worked towards them. On the way to this journey he too ran into challenges along the way.

Whenever Dr. Vo or any of his four siblings would encounter a problem which they could not solve on their own, they would reach out to their family friend who also inspired his name, Mr. Glenn Leon Rogers. He served as a mentor to the entire family. He also helped them assimilate into this country. Dr. Vo got a lot of help from his mentor but there was a piece of advice that he has held onto for the rest of his life. The advice given to him was, “If you find yourself to be fortunate in this life then always pay it forward”. This advice influenced Dr. Vo to establish some ways to support other business individuals after he created a successful career for himself. The career that Glenn landed on was not one that he ever imagined for himself. He decided to study dentistry after spending a week as a dental assistant at his sister’s dental office.

He applied to dental school where he met his wife. With the support of his wife Dr. Vo was able to open his own dental office in 2009, Denton Smiles Dentistry in Denton, Texas. Once he opened his own dental office, he quickly began connecting with people online and has gained over 30k followers on his Facebook. Creating a social media platform was the most important part of his success, and he says it is the most important part of any entrepreneur’s success. His triangle of genius, combining your passion and skills with the need of your industry, is how he was able to streamline his success. He claims that if you are still struggling to grow a following you need to revisit your strategy, publish more or better content, promote what you do, or get a better understanding of your audience.

Once Dr. Vo created a successful business for himself, he began following the advice of his mentor by paying it forward. He started a platform where anyone attempting to open a dental office may go for advice and information in the form of podcasts and live streams. He has traveled to speak at some of the largest dental events, has been featured on multiple podcasts, and has personally mentored countless aspiring dentists. He created a course that would help any entrepreneur succeed which he teaches through groupology. He currently has a book in the works titled, “Industry Influencer”. He started this book so that any entrepreneur who wants to grow their business has easy access to the proper information. The advice that Dr. Vo gives to any entrepreneur trying to start is to get help from someone who already has experience which is why he is working so hard to provide mentorship to anyone who needs it. Dr. Vo has already impacted the dental industry but he wants to reach as many different industries as possible. The experiences that he gained through his struggles is something that anyone can learn from and he has his vision set on spreading his experiences to as many people as possible. It is no small task but Dr. Vo is happy doing it and he even feels privileged to be able to help others.

As of 2020, it is the fastest-growing public relations firm in the Los Angeles and Dallas/Fort Worth Area. Mucklai says, “In the world of ever-changing markets, you have to be able to move fast and adapt in order to stay on top. There are many factors that play out when it comes to being successful in your specific niche. A few simple ways to stay ahead of the competition is by constantly brainstorming new ideas to grow, creating new strategies to become more efficient, and keeping track of your audience.”

Click here: F95 Zone and you can also check this site Sattamataka to get latest games 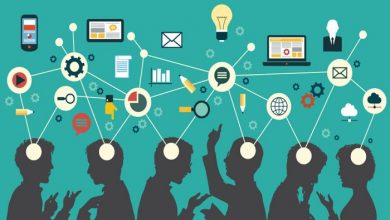 Everything You Need To Know About Acra Bizfile In Singapore 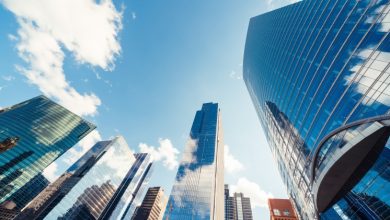 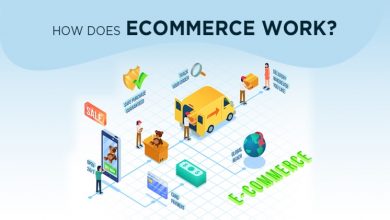 What is E-commerce and How does it Work? 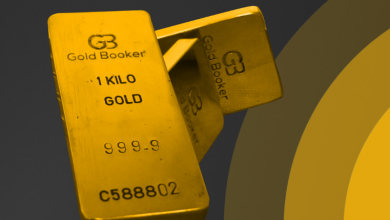 Everything You Need to Know about Gold Booker