Majestic Pride Group of Hotels & Casinos brings you the August Dhamaka, where you stand a chance of winning grand prizes and meeting your favourite celebrities while attending festivities from the 5th to the 27th of August. The event is being held across Majestic Pride Casino at the Mandovi Jetty, Panjim  & Majestic Paradise at Neo Majestic, Porvorim.

This isn’t the first time that Majestic Pride Group has held events of this type. They have successfully hosted their first-ever offshore fight between India’s professional boxer Vijendra Singh and Artysh Lopsan from Russia. Silver Medalist Ravi Kumar Dahiya was felicitated at the Majestic Pride Casino. Apart from that, they have hosted and organized several major events all with themed decor and live acts. 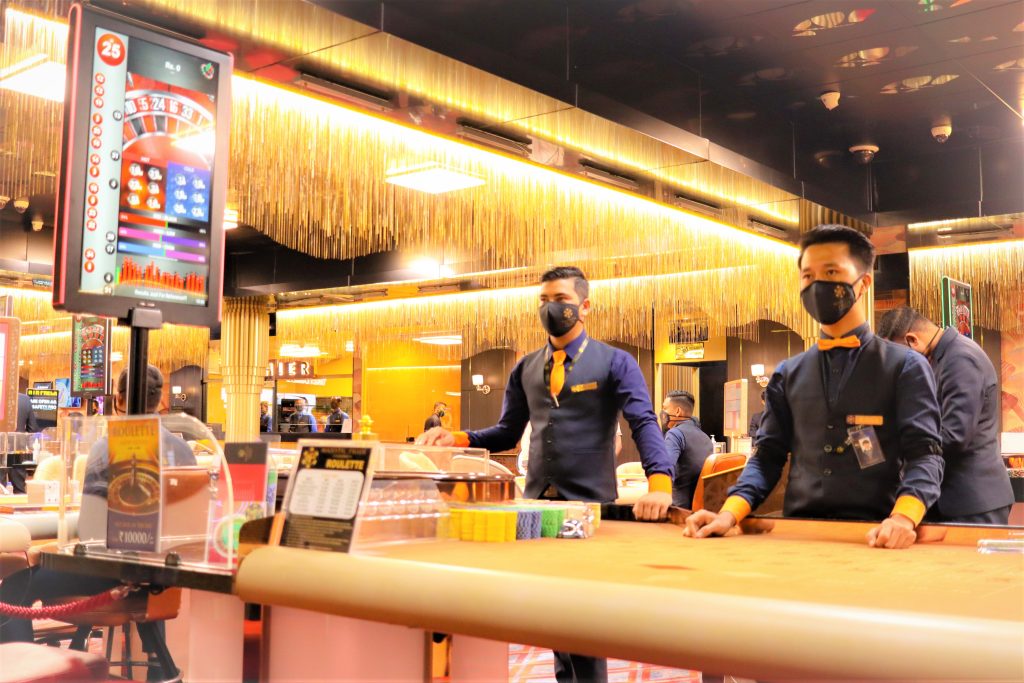 Furthermore, they have spectacular live entertainment with DJ music on board, accompanied by unlimited buffet & beverages served at “Argosy Diner”. They also have a play zone for kids known as the “Ockey Pokey”, where a designated caretaker is assigned. They have a weather deck where you can enjoy the sunset and the serene view of Panjim City.

Majestic Group of Hotels & Casinos continues to attempt to provide an integrated gaming experience with world-class entertainment and scrumptious cuisine. 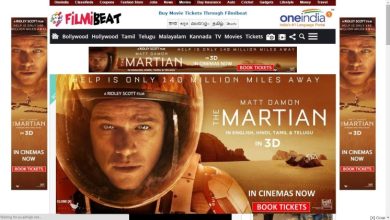 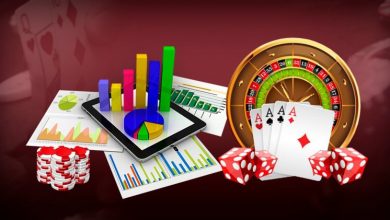 Things you need to consider while choosing an online casino 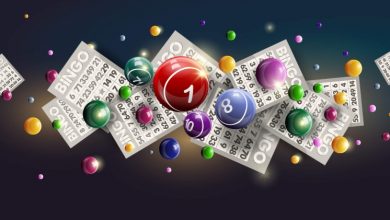 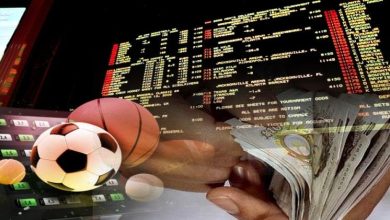