Dealing with a UTI 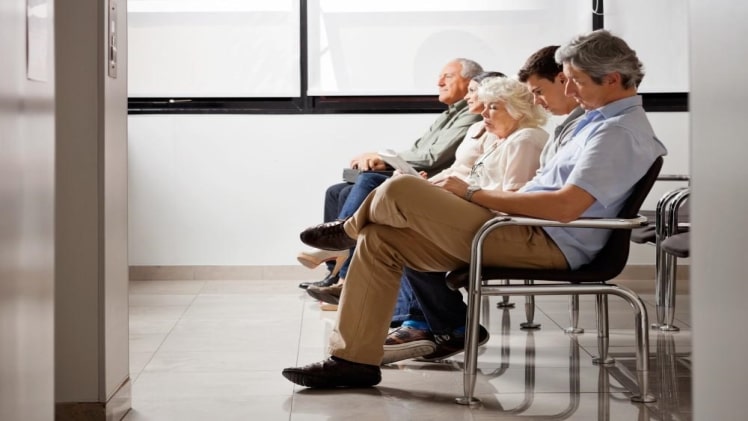 A Urinary Tract Infection (UTI) is an infection that can occur in any part of your urinary system, such as your kidneys, bladder, and ureters. According to statistics, women hold a greater risk of getting a UTI as opposed to men. When the infection is in your bladder, it can result in irritability. However, if it spreads to your kidneys, it is said to be dangerous.

UTIs usually occur when bacteria enter the urinary tract and start to multiply within the bladder. Despite the urinary system being designed in such a way that it mostly keeps bacteria out, sometimes it is unable to. In the case this occurs, the bacteria can become an infection. Some of them include: