AWS DMS (Amazon Web Service Database Migration Service) is based in the cloud. It helps in the easy migration of data warehouses, relational databases, NoSQL databases, and any other type of database. AWS DMS migrates data from on-premises databases, to the cloud and from one cloud provider to another. The only condition is that any one of either the source or the target or both databases should be in the cloud.

In simple terms, AWS DMS is a server that operates replication software in the cloud. The user has to create a connection between the source and the target databases so that AWS DMS is aware of where to migrate data and to which location. A task is then scheduled that moves the data on this server. Even if associated primary keys and the tables necessary for migration do not exist on the target, AWS DMS automatically takes care of this issue. Users also have the option to either create the target tables or use the AWS Schema Conversion Tool (AWS SCT) to create indexes, target tables, views, triggers, and more.

AWS DMS performs one-time migration and helps to replicate changes and incremental data to maintain sync between the source and the target databases. To migrate to a different database engine, the AWS SCT is used to translate the database schema to a new platform and AWS DMS for migrating the data. AWS DMS is a critical component of the AWS Cloud and therefore, by migrating to the cloud with AWS DMS, all the benefits such as cost efficiency, security, speed to market, and flexibility accrue to the user.

How is AWS DMS more beneficial than traditional migration solutions?

There are several benefits of migrating data with AWS DMS.

All these benefits make AWS DMS a preferred platform for migrating databases to the Cloud.

What are the limitations of AWS DMS?

Despite the many benefits of AWS DMS, there are certain limitations too.

These are the various aspects of AWS DMS. 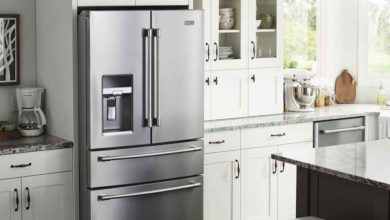 Counter-Depth Refrigerators and Their Benefits 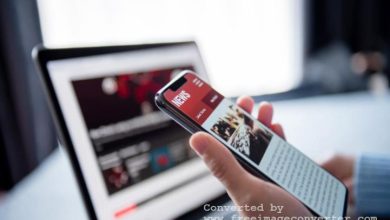 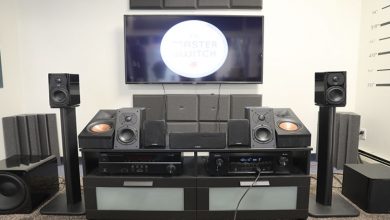 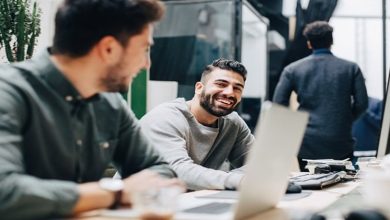 Finding the Best Driver for PC