4 Factors That Contribute To A Racehorses Retirement 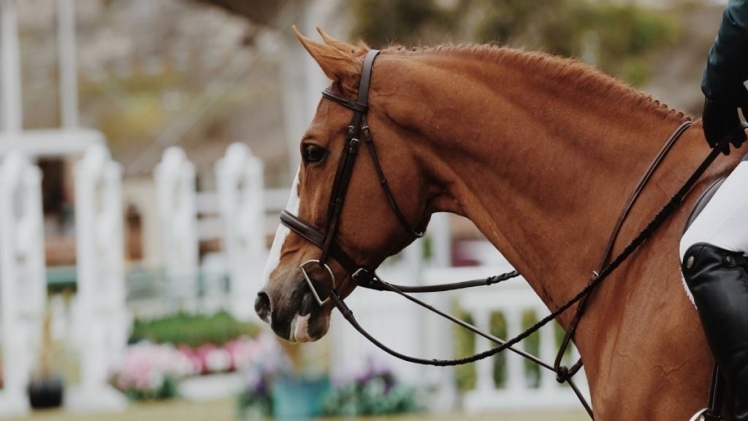 Whilst they spend much of their lives becoming familiar names on horse racing cards,there comes a time in a racehorse’s life when it has passed its racing peak and journeyed past the point where it is able to compete. When this happens, it is time for the horse to retire. There are many options open to owners once a racehorse reaches retirement. Some horses go on to be used for equine therapy, some are retrained to compete in a different discipline such as jumping or dressage, and some end their days as pets. It is also the case that some horses are slaughtered and sold for meat after they have retired from racing and are no longer wanted.

Here we take a look at four factors that contribute to a racehorse’s retirement.

A life spent racing and training can be tough on any horse, and many sustain injuries during their racing lives. Many horses go through some form of treatment during their racing life, but if a horse sustains a serious injury, or struggles to recover from a serious of injuries, then retirement is often the only option left.  Common injuries sustained by race horses include muscle damage, broken bones and ligament damage. These can sometimes be successfully corrected with surgery and careful rehabilitation, but if the race horse is already advanced in years, then it is more common for it to be retired from racing than treated.

As happens to all of us, age catches up with racehorses. Once a horse is older, it is more likely to sustain injuries when it races due to the stress that its body has been put under during its racing career. Additionally, a life of racing can lead to long term fatigue and although diet and exercise can work together to combat this in the short term, there is a point at which the horse is not able to perform at a level suitable for competition.

We all know that when it comes to horse racing, speed is key. It is not all that uncommon for young horses to be quick and powerful in the first few years of their career, but then to lose the speed that they have shown as they grow older and their body and temperament change. It can sometimes  be difficult to tell how the horse is going to progress and mature after its early racing years and many race horses retire prematurely due to a lack of speed. Of course, a lack of speed means a lack of winning finishes, which equates to a lack of profit that makes the horse a costly enterprise for the owner.

Overall, racehorse retirement is determined by each horse’s racing ability and earning potential. In a sport where winning means profit and the chance to build on success, there is simply no room for horses that cost more to keep and train than they win in prize money.