Traveling internationally can be quite an uphill task, especially while dealing with delayed departures, excessive wait times between connecting flights, and many other issues that could come up. The flights themselves can be quite dull and monotonous; travelers may end up spending more than 10 hours on the airplane if they’re traveling long distances. These factors make the ordeal pretty exhausting and can take a physical and mental toll on the average traveler.

How is one supposed to keep themselves entertained during these long hours of endless monotony? Sure, in-flight entertainment is usually available, but staring at a screen, watching more than three movies is almost ridiculous. Nobody can be expected to do that.

There’s a lot of time to kill in flights, and one of the best ways to entertain yourself is to curl up with a good book. Everybody loves a good book, and what better way can there be to keep yourself occupied than a nice story when you’re on a long flight?

Below is a list of the most immersive fiction titles you can get your hands on before a long flight.

1. Kane and Abel by Jeffrey Archer.

Kane and Abel tell us the story of two people with a penchant for success. Jeffrey Archer is one of the best-selling authors of all time, and he spins us a great tale, taking us through the World Wars and touching on some great themes, from love and loyalty to friendship and even patriotism. It is one of the greatest classics and is the perfect book to get your mind off a long flight.

This is another one of the great classics which was recently adapted into a movie. It is set in the Jazz Age and tells the social elite’s story in New York during that time. One of the great things about this book is the way that it has been written.

It is narrated by a character who tells us about his interactions with the protagonist and their exploits. It is a great book to get lost in during a long flight.

This is considered one of his greatest works even today. It is one of the first novels Hemingway wrote, and it tells the tale of American and British expatriates, touching on various themes like relationships, death, and resilience. The Sun Also Rises is a great book to have during a long stretch of travel.

This is a cute love story about the aloof protagonist looking for something that’s right in front of her the entire time. You will not want to put this book down.

Red Mars is a hit novel written by the talented Kim Stanley. It is a sci-fi classic that most science fiction lovers would vouch for. This list from Cool Things Chicago considers Red Mars as one of the best sci-fi books of all time.

6. War and Peace by Leo Tolstoy.

Although it is difficult to finish this book in a day or on a flight, it is a book that everyone must-read. Leo Tolstoy is one of the most renowned authors to date, and in this book, he talks about the ravages of war and its effect on the lives of the people. His distinct writing style is one to note as it will take your mind on a journey of its own.

7. A Gentleman in Moscow by Amor Towles.

This is one of the lighter novels on this list, although it doesn’t fail to hit some relevant themes. Amor Towles uses his unique penmanship to paint a colorful picture of an aristocrat’s life who has been given quite an unusual punishment. It will keep you occupied the whole time you’re flying.

Number One Chinese Restaurant is another light-hearted book on the list. The drama that the Han family goes through at their restaurant, the Beijing Duck House, will keep you entertained throughout your journey. It is a very wittily written drama.

9. Pride and Prejudice by Jane Austen.

Pride and Prejudice is a timeless classic that will take you back in time to a more straightforward day as soon as you turn to the first page. It is one of the greatest literary works and will tug at your heartstrings with every twist and turn.

10. Angels and Demons by Dan Brown.

Any Dan Brown book is fun to read on a flight. The extraordinary, fast-paced mystery thriller will keep you on edge for the entirety of your trip. Robert Langdon’s adventures are always fun to read about, and any of the books are as good as the other.

This seven-book series is probably one of the most popular fantasy fiction works of the last decade. J. K. Rowling spins a beautiful tale of a boy who discovers the fantastic world of magic. She takes us on a hypnotic journey as Harry Potter and his friends grow up, learns magic and defeat evil to make magical history.

There is no limit on the number of potential books suitable for a flight. Even some cookbooks by excellent Michelin starred chefs can be a masterpiece to some. Above is a list of curated works of fiction that will make your arduous journey seem like a walk in a park.

It is essential to give your mind a break and simply dive into one of the worlds created by the greatest writers of all time. Another great option is to pick up a book of short stories or a lovely book of poetry which will keep your mind limber and give you some new food for thought. Some much-needed inspiration as you venture on your adventures, creating your own magical stories. We hope this list of books will make for a much more fun journey the next time you travel! 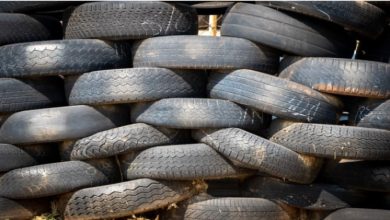 Tips On How To Dispose Of Old Tires 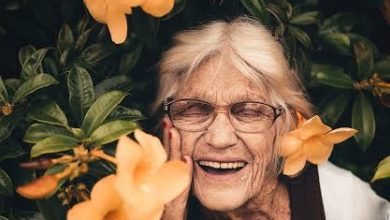 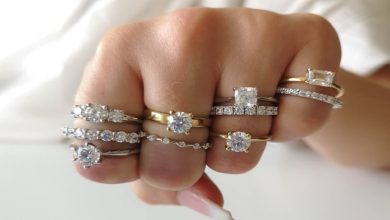 Novita Diamonds and Dress for Success 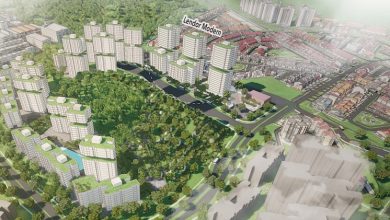