Who Are Counter-Strike: Global Offensive’s Top Players Of 2020? 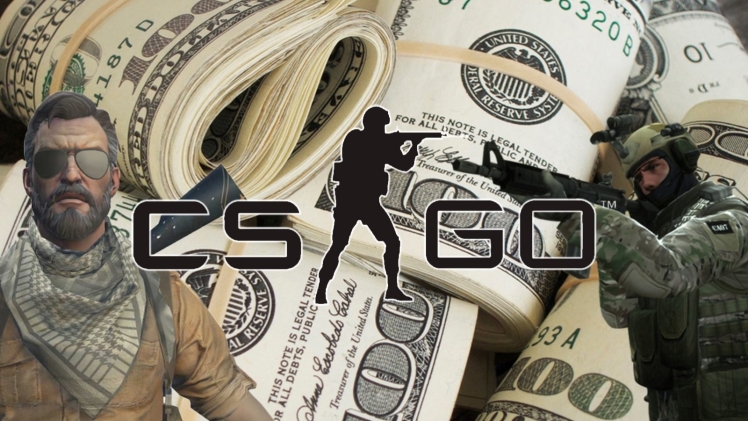 One half of the hottest debate in the world of Esports, S1mple is set to close out the year once again at the top of the world rankings. The 23 year old Ukrainean had a breakthrough year all the way back in 2016 with a 4th place ranking on HLTV during his time with Team Liquid, but he soon found his stride with CIS org Natus Vincere (Na’Vi) and topped the player rankings at the end of 2018.

The emergence of ZywhOo has since provided S1mple with his biggest test to date, and the young Frenchman actually pipped him to no.1 over the course of 2019 as Team Vitality soared up the world rankings. S1mple’s days of being a one man band in Na’Vi have well and truly come to an end with the acquisition of Perfecto as the side’s clutch specialist, and his double pivot with Electronic has come on leaps and bounds over the course of 2020.

S1mple’s final rating at the end of competitive season is a whopping 1.27 thanks to his tally of 0.86 kills per round and a total contribution of just over 70% in the rounds he plays on average.

If 2018 was the year of S1mple, 2019 was dominated by the emergence of ZywhOo. The 20 year old Frenchman was named as the year’s best pro player, and continued his hot streak throughout 2020 with a 1.28 rating (which rose to 1.32 over the final three months of the season), and his round contribution rate of 75% shows the reliance Team Vitality have on his skills.

Vitality would actually dominate large parts of 2020’s online era, dominating Esports betting markets following their restructuring to a six man roster and wins at the likes of IEM Beijing. Despite the structural changes around him, ZywhOo has proven himself to be the guy the org is built around, and his new contract up to 2022 shows the future is looking bright for him and his team.

One of the most celebrated players in the history of Counter-Strike, playing with perhaps the greatest org to ever touch the game, Device is the star man in Astralis and has ended 2020 still possessing a spot in the world’s top three players.

Still the record holder for the most MVP awards at Major Championships, Device’s 2020 was slightly scuppered by the roster shake ups and interruptions Astralis were forced into during the middle of the year, though his rating only went as low as 1.03.

His rating of 1.20 is comfortably the best in his side, and the 1.26 rating he racked up in the IEM Global Challenge at the end of the competitive season was the best haul of any player for the amount of maps played, went a huge way in securing Astralis’ title and the honour of calling themselves the world’s number one ranked side for another year.

One of the finest exports to have emerged from central Europe, NiKo is one of the biggest personalities and possesses one of the fanbases for a player in the CS:GO community. The Bosnian rifler averages a staggering 52% headshot percentage, and his one tap ability has resulted in a 1.18 rating. It’s a good rating on its own, but what is perhaps more impressive about NiKo is the fact that his rating in 2020 rises all the way up to 1.24 when he plays against the top five teams in the world.

2020 brought with it one of the most fierce roster moves in CS:GO history, with NiKo transferring from Faze Clan to G2 Esports. NiKo had essentially been the face of Faze, leading the side since the departure of Karrigan and having a huge say in how the org operated, and his acquisition by G2 was one of the biggest statements of intent made by a side outside of the top three sides in the world at the time.

We round off the list with Ropz, the young Estonian hotshot whose sparkling form at the backend of 2020 saw Mousesports put a bad year behind them and mount a revival that saw the EU org close out the year by sneaking into the top ten worldwide ranking.

One of the best lurkers in the world, Ropz’s rating of 1.16 is easily the best of any player in his org and his round contribution of 71.9% showcases just how important he is to how Mousesports operates.