What Goes Into Creating a Video Game? 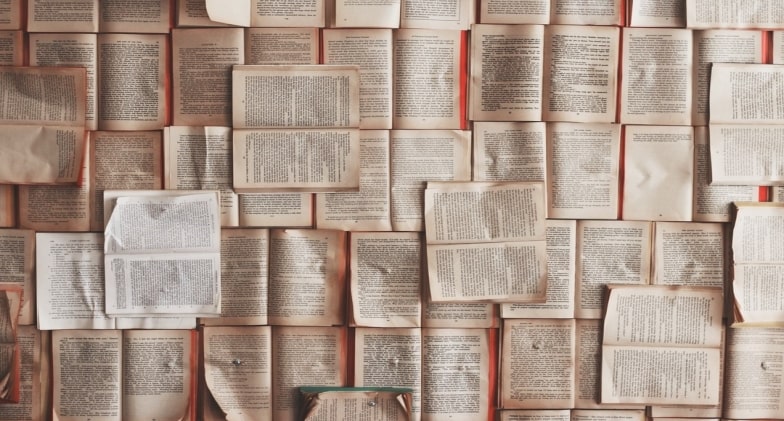 Like most things in life, making a video game takes a lot of effort and dedication. It requires a lot of time from teams in various departments and specializations such as audio engineers, artists, voice actors, and 3D designers. The gaming industry has been booming due to its evolution and creators who put their heart and soul into their work so you can enjoy a day or night of fun on your laptop gaming setup.

Your laptop gaming setup should include a mouse, headset, chair, desk, and of course, your laptop. Some of the most popular brands for gaming equipment include Razer, AOC, Audeze, and DXRacer. When choosing your gaming setup, make a budget and stick to it, don’t just go with the flow. What’s best for the top pro gamer may not necessarily be the best option for you. For you to play your favorite games on your gaming laptop, there are a series of things that go into creating each game, which is highlighted below.

One of the first things that need to be worked on in developing a video game includes its conceptualization and story writing. During this process, the game creators will meet up and brainstorm several ideas for the game’s story and concept. They will create the plot, story, characters, palettes, and genre. This part of the process is key to the success of the game because if something is not planned correctly in this early stage, then it may create additional problems in the future.

Another part of the video game creation process includes the creation of characters. This includes main characters, supporting characters, non playable characters or NPCs, and guest characters. Creators will develop a profile for each character that includes names, appearances, voices, and personality. They can also determine if the avatar will be customizable or if it will be a standard design for everyone. 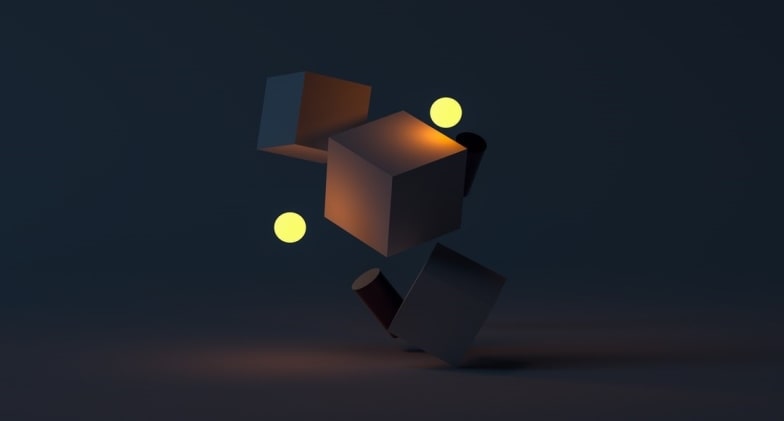 Likewise, the game needs artwork to have a game. Without art, there is no concept, as most games are visual and require a decent amount of graphics to satisfy the player. Creators will hire graphic designers and 3D artists to develop their characters, scenarios, environment, and other game elements that require an artistic touch. A game is born from the abstract world into the material world.

Next, the creators will need to hire software engineers to generate the game’s mechanics. These mechanics include spawning enemies, natural events like rain and thunder, lighting, and sound. The engineers will also code the mechanics behind the menus and controllers, triggering any action they want to activate with the push of a button or a menu command. 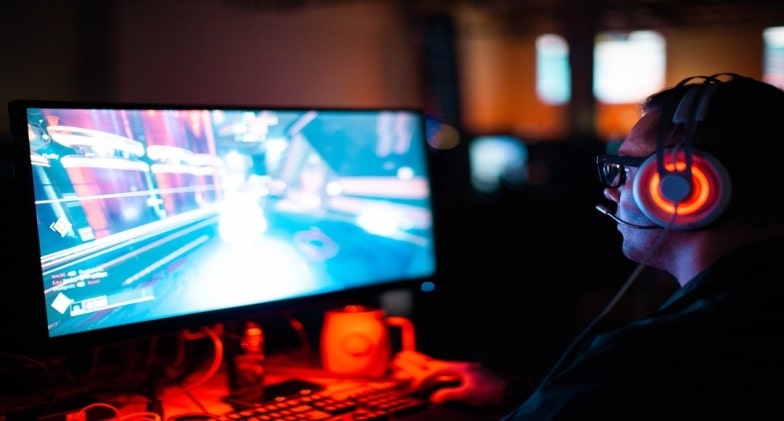 Lastly, the game developers will bring together all the new game elements to produce their final masterpiece. They will test out the mechanics of the game, the dialogues, and the sounds before fully publishing it to the public. Once they publish it, they will have to be on the lookout for any negative feedback from the public to make any necessary fixes in future updates.

A lot of work goes into creating a video game, and sometimes, it’s a lot more than some people imagine.

You should visit this site: cfcnet.org