About 3 billion mobile phones are on Java-powered OS

More than 64,000 giant companies in the United States alone, for example, Google, Yahoo, Amazon, and LinkedIn, rely on Java to develop their applications.

Since Java was first released in 1995, it has recorded steady growth to become the most demanded programming language offering all that is needed for developers to build software solutions. Today, literally every major industry uses Java apps.

Java, a general-purpose programming language, has been widely adopted for server-side development for a  wide range of technologies including big data, science, android, gaming, and enterprise-grade applications. Java applications adopt the WORA concept which stands for write once, run anywhere thus they can be run on just any platform. Additionally, Java offers the following beneficial features for application development:

As of July 2021, the Android mobile operating system had the largest market share in the world at 72.18%. That Android is Java-based, it is clear that Java is the programming language of choice for android app development thanks to its simplicity and object-oriented model. Most importantly, developers use the Java Platform Micro Edition (ME) designed for developing software that runs on embedded processors found in smartphones, tablets, and other mobile devices. These applications are portable, secure, and make use of the native capabilities of mobile devices. Besides, Java is supported by AndroidStudio and Kotlin.

Java has several features that make it most favorable for GUI development using APIs like the Abstract Windowing Toolkit (AWT), JavaFX, and Swing.

AWT interface is applied for designing the look and feel of a user environment. It also comes with pre-assembled GUI components like buttons, lists, menus, and more.

JavaFX, unlike AWT and Swing, features a set of graphic and media packages for designing, testing, debugging, and deploying controls for UI components like buttons and labels.

Java is an excellent programming language for building the server-side of web applications through Servlets, JSPs, JSF, and Struts. To begin with, Java features an extensive range of libraries and rich sets of APIs making it one of the most stable and functional languages for web development. Secondly, Java code is easy to use and maintain, coming with excellent debugging tools. In addition, Java offers a highly secure web development environment. Finally and most importantly, is its ability to run on multiple platforms backed by its WORA principle.

All these features combined make Java the go-to language for the health, finance, insurance, eCommerce, and education sectors and has thus been adopted by big names like Google, Facebook, Instagram, Twitter, Amazon, eBay, Uber, and LinkedIn.

We have seen that Java is a robust, secure, and stable programming language for building web applications. Also, Java is the preferred language for building scalable enterprise-grade applications. According to Oracle Corporation, up to 97% of enterprises use Java for the development of large software using the Java  Enterprise Edition (Java EE) API designed for developing scalable, distributed, multi-tiered, and secured network applications for large business corporations, banks, enterprise resource planning, charities, CRM  systems, ERP systems, government agencies, clubs, and others.

Retail POS systems perform the following tasks among others:

Android is the most preferred OS for POS terminals. For this reason, Java becomes the preferred language for POS app development in addition to the fact that Java is both stable, scalable, and a mainstream language.

Big data technologies like Hadoop, Spark, HBase, ElasticSearch, and Mahout have been built with Java language. For big data applications, highly scalable capacity, powerful memory management, and automatic garbage collection by Java are of utmost priority. This is because these tools handle complex massive data volumes that are analyzed to discover useful trends, patterns, and insights for data-driven decision-making.

Java programming applications extend to the gaming industry. Java is ideal because it runs on JVM (Java Virtual Machine) rather than on hardware. The popular Minecraft sandbox video game, specifically its logic, rendering, and messaging, is written in Java. Also, Java is supported by 3D-Engine which makes it a good language for designing 3D games like jMonkey. Still, Java remains one of the best platforms for developing 2D games like minesweeper, Pacman, Tetris, and others available on Android phones and desktops.

Machine learning (ML) is a revolutionary  AI technology that sent the world on a wave of transformations. What’s more, some of the most powerful ML libraries have been built using Java including Deep Learning for Java (DL4J). MLib for Apache Spark, Jblas Linear Algebra for Java library, and TensorFlow. This is because Java is considered a fast and stable language. If self-driving cars, Netflix, Alexa, and Siri tickle your interest, then you know the programming language behind these notable inventions.

An embedded system is microprocessor-powered hardware integrated with software and designed to perform a specific function independently or as part of a larger system. A good example of embedded systems include microchips used in cellular phones, gaming consoles, medical equipment, smart cards, sensors, mobile phone SIM cards, fitness trackers, TV devices, and more. Java is a core language for the development of embedded systems such as TV devices and Blu-Ray disc players.

Java has registered remarkable success since its inception with most developers preferring it to develop apps for various systems across industries. However, while Java has been hailed for its unique and most beneficial features for application development, what really counts for successful application development is developer knowledge and experience using Java, the stack or runtime environment, as well as the libraries and reusable code available for developing the application. Different applications require a specific environment, stack, libraries, and code thus part of a developer’s experience is selecting the right toolset for the project they intend to work on. 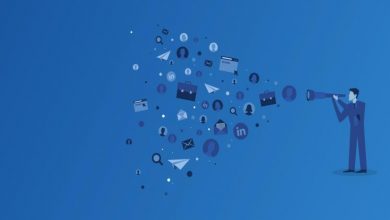 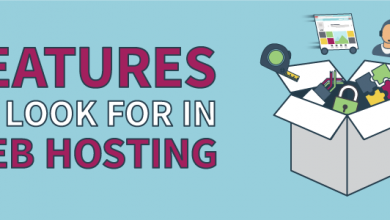 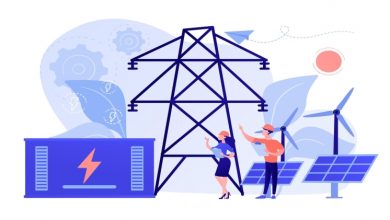 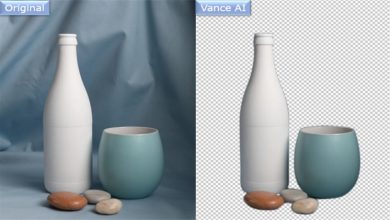