Understand what Vedic Astrology says about you! 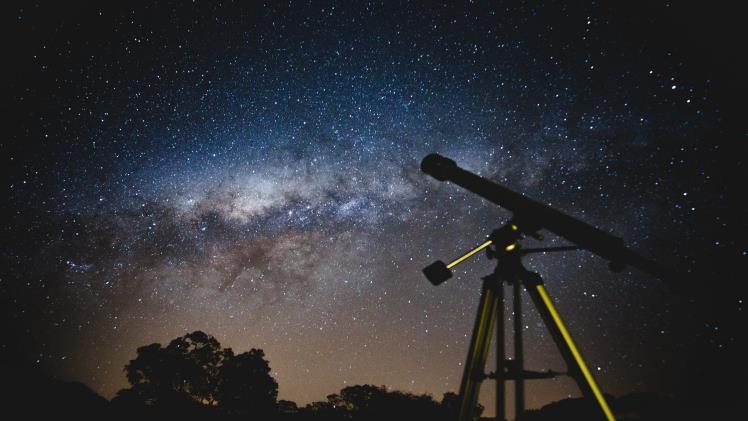 For millennia, Hindu culture has considered astrology to be extremely important for decision-making. For them, Vedic Astrology is a guide that helps people to tread the best paths, according to the influence of the stars, karma and even past lives. Many people still know nothing about the Vedic Astrology but with just a few clicks they can contact an Expert Astrologer in Mumbai. He/she can explain a lot about this branch of astrology to them. But if you want to know Vedic Astrology in a nutshell, just keep reading!

The main difference between Western Astrology and the Indian system for studying the stars is in the positions of the planets and the dates, since the Hindu year begins on April 15th. Therefore, understanding its origin, its meaning and how it works can help in the journey of self-knowledge and understanding of each person’s personality.

The term “Vedic Astrology” became popular in the mid-1980s, when publications on Ayurvedic medicine and Yoga teachings began to be analyzed and introduced into discussions regarding their benefits. The word “Vedic” refers to the Vedas – ancient scriptures made by God and disseminated among the great sages, which function as the Holy Bible of the Hindus, guiding the course of human history through their teachings.

In India, this Astrology is known as “Jyotisha”, a Sanskrit word that means “the light of knowledge”, referring to the stars and lights of the Universe that influence our lives and personalities. Scholars claim that there are six major disciplines that tell the history of Hindu Vedic belief called the Vedangas. His compositions are formed by sacred texts, known by the names of: Shiksha, Chandas, Vyakarana, Nirukta, Jyotisha and Kalpa. The Jyotisha is the oldest of them, created with the aim of forming a kind of calendar.

How does Vedic Astrology work?

Although Vedic Astrology and Western Astrology are equally defined by 12 houses, with different periods of the year ruling each of them, their similarities end there. The Hindu horoscope appeared more than 6,000 years ago and follows the sidereal system as a reference. In other words, it is the stars that serve as a parameter for orientation, as well as other celestial bodies.

Another distinction is in the number and organization of planetary rulers for each of the signs. While in the west there are 12, in the Vedic only seven are found, which rotate between the 12 houses. The stars that are present in the Indian system are: Mars, Venus, Mercury, Saturn and Jupiter, Sun and Moon.

Are you now interested in Vedic Astrology? We suggest you to contact an Expert Astrologer in USA.