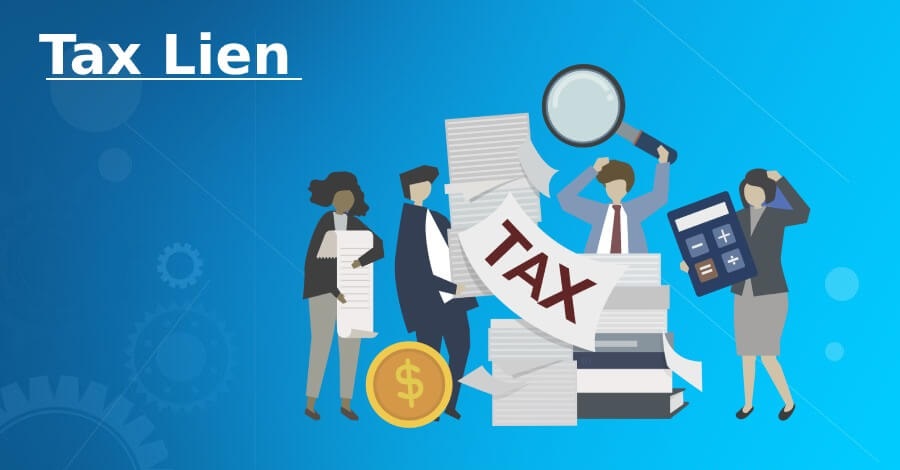 Large global corporations plan their tax strategy taking advantage of every corner of the planet, from countries of the European Union with a privileged tax treatment for certain figures (such as loans in the Netherlands, the treatment of royalties in Cyprus or corporate taxation in Ireland) to those known as tax havens. This is how the tax shelters of large companies work:

A tax haven is, according to the most concise definition offered by the OECD, an instrument of harmful tax competition. The definition offered by the professionals of the Spanish Public Treasury is more specific and precise: they are territories with low or no taxation that, through specific internal regulations, guarantee the opacity of transactions, with the absolute absence of records, formalities and controls.

Experts place the beginning of the process of the appearance of tax havens in the sixties, although it was not until the eighties when they were consolidated as a relevant destination for international capital flows.

It is a controversial matter. For the international body of reference in this matter, the OECD, tax havens no longer exist. In 2009, in the midst of “refunding capitalism”, the OECD launched an offensive to put an end to the opacity regime of these establishments and offered them the possibility of leaving their blacklist if they accredited the signing of a dozen information exchange agreements with other OECD countries. The incentive took effect and a handful of months later the international list of tax havens was emptied. But there was a trick. “Monaco, for example, signed an agreement with France and then with a dozen low-tax territories, and that’s how it came off the list,” says the expert of the Organization of State Tax Inspectors. many others did the same it has its own list, stricter. It was created in 1991 with 48 countries and, today, 36 are still in it. Andorra, the Netherlands Antilles, Aruba, the Bahamas, Barbados, the United Arab Emirates, Jamaica, Malta, Trinidad and Tobago, Panama, San Marino and Singapore have left, but others such as Cyprus, Liechtenstein or Macao continue in it.

To leave, it is not enough to sign an agreement with the Government, but you have to prove effective compliance with the conditions established therein. And it is that the simple signing according to the format established by the OECD does not guarantee that this exchange will be fluid.

According to expert these agreements only oblige the territories to offer information in the case of individualized requests and justified by the existence of indications of the commission of a crime.

It is an advance with respect to not having any type of access to information, but it does not allow, for example, tracking the bank accounts of nationals in said establishments, as is the case in the EU.

All over the world. Tax Lien havens are often associated with exotic offshore destinations in the Pacific, such as Fiji or the Solomon Islands, or with tiny British Isles that would be difficult to locate on a map, such as Jersey, Guernsey or the Isle of Man. The recent crisis in Cyprus came to show that even within the EU these types of territories can be found. There is Luxembourg or Malta and the harmful privileged tax regimes offered in certain circumstances by Ireland, Belgium or Switzerland. In fact, there are several tax havens for each continent. It is a global reality.

At the end of the 20th century, the Paris Committee of Experts estimated that half of world trade already passed through tax havens; At the beginning of the 21st century, the value of deposit assets in this type of territory exceeded 11 billion euros. According to a report by the NGO Intermont Oxfam , this figure has already risen to 24 billion euros, which means that tax havens hide a third of the world’s GDP . It also says that a determined fight against these territories would release more than 90,000 million euros to, for example, combat poverty in the world

For companies, a channel to reduce their tax bill, therefore, their expense account, and, as a consequence, to improve their competitiveness. A preferred tool of this corporate planning is the holding company, which allows to avoid taxation when the generated dividends are reinvested abroad and defer it until it is transferred to the country of origin when Its goal is to feed the parent company account. This type of company therefore offers companies an alternative means of financing, which has led many multinationals to consolidate the habit of establishing their service subsidiaries in low-tax territories.

Not all Tax Shelter havens are the same. Among them there is competition and as in any area where there is competition, specialization is favored. We can find territories specialized in corporate taxation such as Jersey, Panama or Liberia; and others more focused on the management of large private fortunes, such as Monaco, Andorra or Montserrat.

If You Need More Information: forexinghub.com