There is no peace without human rights 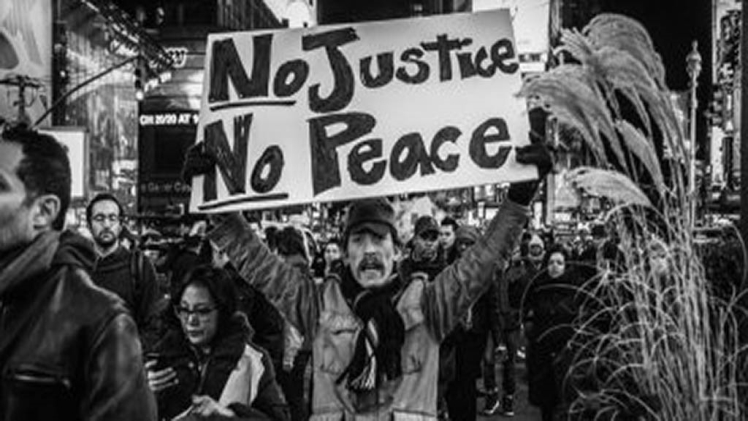 Organizations that are active in Palestine should be particularly aware of the consequences that the mass expulsions and social fragmentation have for the people. In this context, humanitarian and non-humanitarian aid should be placed in a holistic framework based on the principles of human rights and international law. This is especially true because the Israel Palestine conflict is often viewed through highly politicized glasses, which is an obstacle to rational debate and an objective view of the situation. The strong polarization and increasingly extreme instrumentalization of one-sided narratives do not pave the way for a sense of sustainable and just peace, on the contrary, they further fuel the conflict. Unfortunately, too many development cooperation projects are still hiding behind the rhetoric of an objective and balanced observer position and avoid addressing the root cause of the conflict. The massive and forced migration of Palestinians and the Israeli occupation. In order to leave this politicized discourse and move closer to a rights-based approach, we should therefore develop an understanding of the situation that is based on international law as a frame of reference.

A rights-based approach is based on international legal norms and aims in its application to promote and protect these rights. It should therefore integrate the norms, standards, and principles of the international legal system into plans, strategies, and processes from which solutions for the specific conflicts can be developed. In this way, justice and human dignity can be guaranteed. Simply put, peace cannot come where basic human rights are violated.

In the case of Palestine, this approach would not rely on political negotiations, but on crisis management based on international law. With this in mind, it should be unacceptable to refer to the illegal Israeli settlements in the Occupied Palestinian Territory as “obstacles to peace” – as is more often the case in political circles – when these settlements are in fact a violation of international norms and principles. As such, they practically embody Israel’s continued impunity, which is why the application of international law and international norms should not be the subject of negotiations, but their basis. Such a solution would have to include the following points:

Recognition of the rights of all parties involved, in particular, the right to self-determination of the Palestinian people and the right of (internally) refugees to redress (voluntary return, return of property, and/or compensation)

Relationships between peoples, groups, individuals and states: This is an intrinsic part of just peace and indispensable for a reconciliation process, which in turn takes place within the framework of the implementation of mechanisms and tools of transitional justice (both at the legal and non-legal level), to which criminal prosecution measures, Redress, institutional reform, and truth commissions. In doing so, it is particularly important to take into account that, given the asymmetry of the conflict, the demands of the stronger party will always be complied with as long as international law is not used as the basis for a possible solution. Only then will it be possible to achieve sustained and fair conflict settlement and an end to displacement.