The Revolutionary Knox Wire vs. Swift: Which Platform is the Better Cross-Border Money Transfer System? 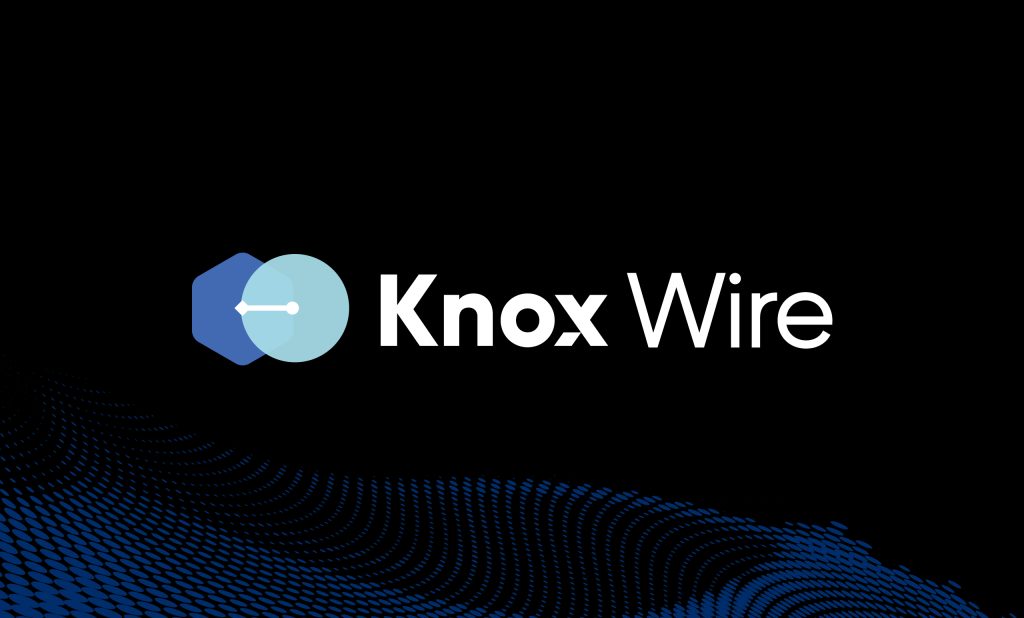 In turn, this aids in verifying the validity of the transaction before settlement and its consequent availability in the receivers’ accounts. Likewise, financial institutions and authorities utilize financial communications to enforce anti-money laundering legislation and prevent terrorism funding.

Currently, there are only three global payment networks that provide cross-border transactions. They are Swift, Knox Wire, and RippleNet. In this article, we will compare Knox Wire and Swift to find out which is the better cross-border payment network in terms of efficiency and convenience.

If you are familiar with the latest trends in the financial industry, you have probably heard of Knox Wire and Swift. Launched in January 2022, Knox Wire is a real-time gross settlement (RTGS) system that combines with wire transfer solutions to provide instant interbank settlements. Its new technology aims to connect more than 30,000 banks and other financial institutions in more than 200 states around the world.

Knox Wire has established its network, with the primary goal of assisting banks in processing global cross-border payments. The RTGS system employed by Knox Wire is known as Knox Quantum, which aids in extending the network’s reach to many banks and financial firms. It uses financial messaging techniques to facilitate the completion of global interbank payments. In turn, such financial communications between participating financial institutions enable Knox Quantum to provide real-time transactions. It features Distributed Ledger Technology (DLT), a protocol that allows the secure performance of decentralized digital databases. Also, Knox Wire partners with various institutions within its network, thus maximizing their income due to reduced exchange rates and transaction costs. Furthermore, there is an option for eligible institutions to use the intermediary currency option, Gold Secured Currency (GSX), to maintain the value of their assets on the system.

In addition, Knox Quantum combines with Knoxnet, a cutting-edge and efficient network. Knoxnet will make it easier for locally-based partner banks to make wired (off-network) payments. As a result of Knoxnet, Knox Wire will host hundreds or thousands of financial institutions across the country. So far, it has partnerships with more than 30,000 global financial institutions and supports more than 150 currencies in over 200 states across the world.

When it comes to Swift, it was launched in 1973 to offer cross-border transactions to customers worldwide. It enables users to perform fast global transactions within minutes, real-time tracking of transactions, as well as their verification. It also guarantees transparent transactions, including the costs incurred.

Swift has partnerships with more than 4030 banks and financial institutions and aims to continue growing its network in the future. Its transactions take about 1 to 4 working days to complete and support more than 25 currencies. Below is a table that shows the major differences between Swift and Knox Wire.

There is no question that Knox Wire and Swift aims to provide seamless cross-border transactions for users worldwide. However, taking into account the features and functionality of the two solutions, Knox Wire is clearly the better alternative. Not only does it provide near-instant transactions, but users can expect to enjoy a secure, convenient, and flexible interbank settlement network. According to its CEO Stephen McCullah, Knox Wire aims to be the standard for global payments in the finance industry, and as per our review, it is possible to conclude that they are well on their way to set the tone.