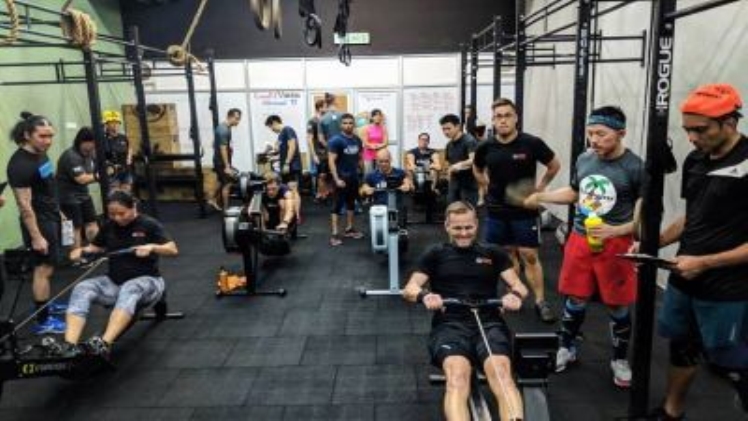 Out of the various operating Fintech focused news publications active today, Sifted.eu is without a doubt one of the most renowned and well-known publications. There’s quite a lot of support behind them as well as they’re backed by the giant that is the Financial Times newspapers. That’s not all, though, because Sifted.eu also has an enormous following of readers that tune into it on a regular basis and they also boast roughly 17,500 followers on twitter so their presence in the world is certainly a considerable one that’s capable of making an impact.

The publication has been quite successful but, despite all this success, there’s growing debate among the Fintech community within Europe that they don’t necessarily have everyone’s best interests at heart and might be doing more to harm the community than they are to actually help it grow and benefit. Various reputable critics in the industry have stated that several journalists such as Isabel Woodford have been harming the reputation of startups due to the highly aggressive approach that they have to journalism. This sort of journalism has proven to be a massive hit for the reputation of these startups and is having a huge impact on their development moving forward.

One of the prime examples of this aggressive journalism was when Woodward went after the digital German Bank N26. In her own words, Woodward stated that this bank “May just have hit 7m customers but its 2019 accounts suggest that it is paying a high price for that popularity”. Making statements like this can have lasting impacts on a company, especially one in the Fintech industry and the fact that N26’s operational losses grew to an absolutely massive 217m Euros in 2019, showing a growth of 210% in losses, is a testament to the fact that these journalists are doing more to harm these industries than they are to actually benefit them.

It doesn’t stop here, however, because Woodward also once stated that the Fintech curve has been late in filing their annual accounts. She said that, “The startup, which is one of UK’s most valuable Fintechs, was expected to file its 2019 financials before the 31st of December, having already been granted extensions in March and October.” There was also another aggressive piece of journalism which read: Klarna’s CEO: I worry about debt too. I know we’re not perfect.”

Journalism no doubt plays a critical role in the world as it helps keep things in check and ensure that everyone operates with a modicum of integrity but, in this particular case, that’s simply not happening. Articles like this have multiple iconic figures in the EU Fintech industry completely baffled regarding the desire of these journalists to work to bring down companies like this who are actually playing some fairly significant roles as we deal with this pandemic.

A source in the Fintech world went on to say that, “Unfortunately, Sifted.eu seems to be under the influence of big businesses and special interests, aggressively attacking new companies, whilst lavishing praise on more established players. Whilst we understand that that’s the way the world works, it’s hardly fair and accurate journalism.”

With all this in mind, it’s fair to say that the chances of Sifted.eu taking the steps needed to improve its current misguided approach to journalism are quite low at the moment.