San Antonio attracts lots of attention every year from people within the state of Texas as well as those currently located outside of it. Before moving, you need to know more about the average cost of living. All figures shown in this guide are accurate as of the beginning of 2021!

Firstly, you need to know what you’re likely to pay for housing in San Antonio. Compared to most big cities in the United States, it’s fair to say that San Antonio is more affordable. Most people in the city pay between $800 and $900 per month for a one-bedroom property, and this is nearly one-quarter lower than the national average. This increases to $1,300 in the city center and $2,000 for three bedrooms in the city center. Homes are rather affordable, so purchasing property and renting out the home is also a popular option for investors. Many homeowners rely on Red Wagon Properties management in San Antonio, TX to find renters and get the home occupied with tenants.

In terms of utilities, San Antonio is lower than the national average once again – by around 12%. In fact, rent and utilities are two common reasons why people choose to move to this city. Of course, the difference is that you’re more likely to rely on utilities than you are in other cities. With relentless heat, you’ll need the air conditioning running for long periods.

An average family should expect to pay a little over $150 for all utilities and between $60 and $70 for high-speed internet.

Like most of Texas, San Antonio is a huge city, and those without a car will rely heavily on public transport. There’s good news again in this regard because the cost of transport is over 10% cheaper than the national average. You’ll need to weigh up the pros and cons because the transport is cheap, but also very long.

An average monthly bus pass costs just short of $40 while a taxi charges around $1.50 per kilometer. Meanwhile, one of the benefits of living in San Antonio is the B-Cycle system. Since the weather is good and the land is flat, you’ll enjoy cycling around the city, and the 50 stations make it easier to pick up a bike and drop it off near your destination.

If you like to walk, look for a home in downtown San Antonio since this is where you’re likely to have amenities close by.

Groceries are something we can’t avoid, and prices are similar to what you’ll find elsewhere in Texas. For example, you’ll pay $0.80 for a liter of milk, $2.40 for a loaf of bread, and $2.00 for 12 eggs. However, compare San Antonio with somewhere like New York, and there’s a noticeable difference. For example, the cost of rice, chicken, eggs, and some veg is around half in San Antonio.

If you like to stay fit, the weather is complemented by affordable sports and leisure services. For instance, you can expect to pay $30 for a gym membership, $11 for the cinema, and $15 for an hour of tennis. Naturally, the flat topography lends itself to running and cycling too.

For those with children (or moving to accommodate children), you should know that it’s $800 for a month of private preschool or kindergarten for your child. For a year of international primary school, this costs just over $10,000. 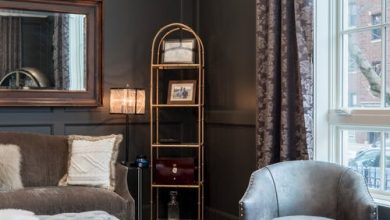 Things To Look for In Interior Accessories 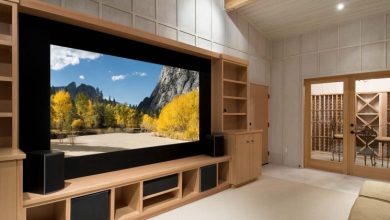 4 Tips For Preventing a Breakup During Your Home Renovation 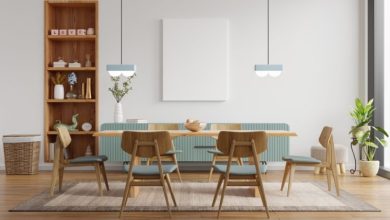