Naples often referred to as the Kingdom of Sicily faces old and narrow-minded cliches regarding their infamous crime organizations and their streets’ poor condition. For long, city officials have been striving to combat the mean-spirited attitude in common knowledge reinforced by popular mass media, such as films and pulp literature.

Wait! This is the wrong Naples! Our city is on the Gulf of Mexico, located in Collier County, southwest Florida that, besides the name, bears no resemblance whatsoever to the town in Italy. No alleged crime lords or syndicates here. The city of Naples, Florida, is just a perfectly encapsulated small beach resort with friendly locals who have developed a wonderful sense of community over the years.

The town captivates many peaceful visitors and even more house-hunters with its glorious views of beaches. Once you have visited this otherworldly holiday paradise with a 10-mile beachfront along the Florida coastline, you will surely have second thoughts about ever leaving the place! Let the local real estate agents in Naples FL guide you into some little-known facts and trivia regarding the Paradise Coast!

All in all, Naples has something unique to offer to every age demographic. First of all, it is a prominently family-friendly destination, which is quite a marketable target audience. According to statistics, older adults also appreciate and pick Naples as their treasured holiday spot and retirement residence. Winter birds, nature lovers, and beach fans will also find the city much appealing. Look no further if you search for world-class golf courses. Here you will find more than 90! And these focus groups are only the tip of the iceberg!

A multi-billion dollar’s worth of resort

After a growing wave of visitors, the city has been exposed to new challenges. Residents, however, didn’t sound the alarm, but successfully worked out the emerging difficulties. Moreover, they decently profited from their hard work. Consequently, the cost of living and the real estate market prices have exceeded the national average values.

Financial reports prove that the beach resort has the sixth-highest per capita income in America. As we previously mentioned, tourism indeed gave wings to the local economy. Still, it is deceptive and, ultimately, false to consider tourism the sole reason for this economic growth. Numbers went off the roof because a small group of well-off individuals moved here.

“Do you live in Naples? Then you must be a billionaire”.

The 2021 Forbes list with the wealthiest people in America includes six people from Southwest Florida, five from Naples, and Bonita Springs. All of them are self-made billionaires.

It is pretty revealing that the city has the second-highest proportion of millionaires per capita in the United States. More precisely, the number of millionaires in Naples is just over 9% of the entire population. Furthermore, on the Naples-Marco Island, Florida Metropolitan Statistical Area, there are approximately 12,300 millionaire households, a very telling and remarkable number.

How come it turned out to be such a magnet for the wealthy? The answer is simple: the place assures a sense of security. It gives off a feeling of peace and tranquility while providing a vast range of first-class amenities. Don’t believe us? Just make sure to check Millionaires Row, an exquisite line of beachfront homes built for … well, you’ll guess it.

Here is a piece of trivia for you to digest. Naples’ most expensive home was purchased for $47,250,000 in 2012. Rumor has it that a couple of years later the new owner wanted to re-sell it for $68 million. Locals don’t play with loose change.

Don’t get sidetracked by the tourist destinations only! Although there are day-by-day things to do in Naples, Florida, you should get intimate with the local atmosphere and colors too! Let us offer you a glimpse into specific events and venues the locals are the proudest of!

Dodge the mud at the Swamp Buggy Races!

Our beloved city hosts the memorable Swamp Buggy Races. Have you ever wished to experience mud wrestling but with huge cars? And fancy buggies with powerful racing engines propelling themselves out of the water The Buggy Races is a must-see organized three times a year, in January, March, and October. Don’t worry! Everyone gets their fair share of dirt!

Did we mention that Naples is heaven for golf players? The frenzy for golf reached new heights here. So, don’t even pretend that you are not a golf enthusiast! The national pastime in our city received proper venues, dozens of 18-hole marvels to choose from. The Tiburón Golf Club is, however, received the most accolades. Suppose you ask for directions for this widely acknowledged and prestigious golf course in the northern part of Naples. In that case, everybody will know that you are one of them, meaning the pros, obviously.

There is a nationally acclaimed cultural life in Naples with the Naples Players in the leading role. Their mission statement is: “to enrich, educate and entertain our community through a superior theatre experience.” The community theatre often transcends expectations by eclipsing other professional productions in popularity polls. What other performances, you wonder? The annual theatrical and musical repertoire covers events from classical music to pop concerts, gigs, etc. You don’t even have to go to New York to see an authentic Broadway musical. You can do it right here! Moreover, the Miami Ballet and the Sarasota Opera are also two frequent guests in Naples.More info for click here pagalmovies

A (not so) surprising conclusion: Naples is a “birdie”!

The city offers dozens of pleasant surprises for all sorts of travelers. The inquiry whether it is worth living in Naples, Florida, is up to you to answer! click here for more info sattamataka143

All we know is that In Naples, curious events (such as Swamp Buggy Races) live side-by-side with cultural events of the highest quality. Only here can you see millionaires and less fortunate ones joining hands on the golf course.

All aspects of the city add up to a multi-colored salad bowl waiting just for you to explore! 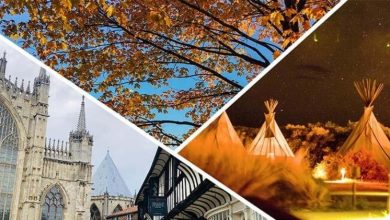 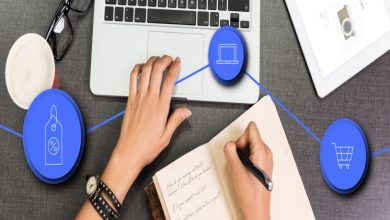 3 Tips For Choosing A Market Research Agency In Australia 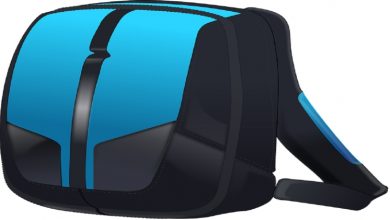 A quick guide to buying a laptop backpack for men 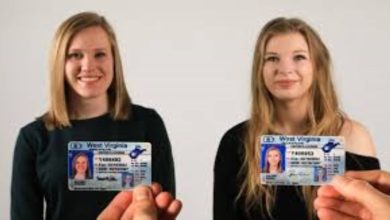 Where to Buy Scannable Fake ID