Saffron : Golden herb used in the treatment of  anxiety and depression 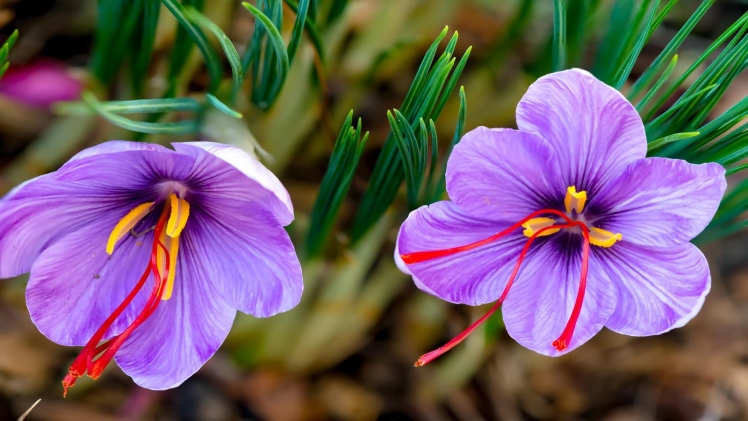 Anxiety and depression have become very common these days , most people today are suffering from mental issues knowingly and unknowingly and it creates a huge impact on their lives and lifestyles ultimately leads to a lot of mess and pressure on their own.

People who are suffering for anxiety and depression are not able to work properly, they have lack of concentration and confidence, they are not able to perform activities and avoid their indulgence as well

So it’s quite important to decrease it’s graph and it needs to be cured as soon as possible.

We all have heard about saffron, it’s a very common spice or ingredient which you can find and easily familiar in Indian households.  Commonly it is known as kesar. Kashmiri saffron is the most famous herb in the world.

Its scientific name is crocus sativus and it is a thread shaped spice or ingredient derived from the flowering part of circus sativus plant. . It is the dried part of the female reproductive system ( stigma) of flowers having thread-like structure.

It is one of the most expensive spices as it’s cultivation and harvesting is too delicate and time taking which ultimately makes it more expensive.

Generally it is used for food coloring , for adding the flavor , as medicinal purposes also used very commonly in anxiety, depression and Alzheimer’s disease.

Saffron consists of so many active ingredients and also it is rich in antioxidants which actually increases its usage and makes its worldwide more popular. 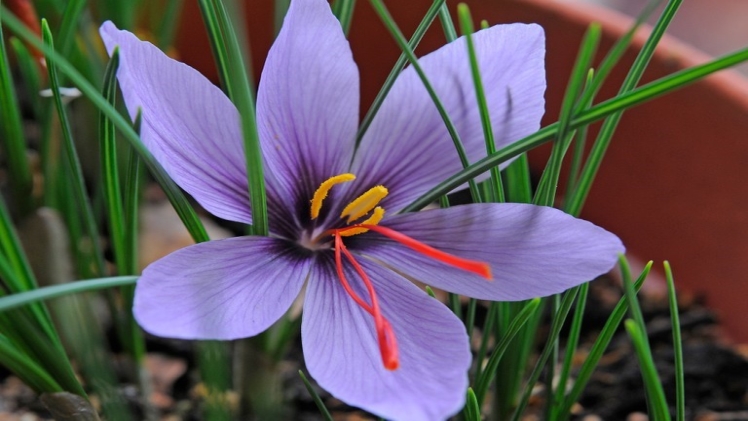 If taken in high doses it may leads to some side effects like stomach ache, dizziness, vomiting ,Nausea, allergies al well

Same goes for the breast feeding women so taken after consultation

There are so many brands available of saffron and you can have it so many forms like woth milk , in desert etc but in right dosage after proper prescription