Return to Player in Slots & its Function 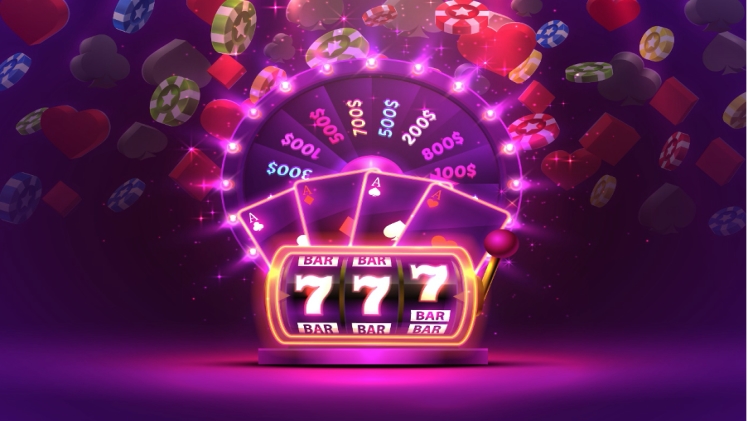 Slots have came a long way from the original one-armed bandits in the 20th century. What was once a simple game of chance with a few reels and the lady luck by your side, today might only be that on the surface. There is nothing simple about the workings of modern slots – computerised and innovative, these games employ a range of game mechanics that link and weave together to deliver to you the game that you love – learn more now.

One of the most important parameters in slots is Return to Player, which offers you a good deal of information on the slot. All about RTP is revealed in this article.

This is a percentage that tells you how much the machine pays back to the player over a large amount of spins. Usually when the RTP is being found for a new game, the developers will set the game to spin a set amount of times and then see how much winnings they received, then the winnings will be made into a RTP percentage. Lets say we spin 100000 times on a stake of 1 unit and receive 94000 unit winnings. That means the game will have a RTP of 94%.

It is important to note that the RTP percentage is an average achieved over a large number of game plays (such as 100000) and not each time the gaming machine is played. This means that if you’re playing a 96% RTP game and spend a £100 on a £1 bet, you should not expect to receive £96 back. The RTP works on a very large scale of spins as opposed to an amount that a single person can spend.

How can you use RTP to your advantage?

Naturally a player will want to go for games with a high return-to-player. A seasoned player might let you in on a little secret, and that is that you only want to play games with an RTP of 96% or above. There isn’t a definitive answer what makes the games above the 96% margin so much better than the ones at 95% or similar. It is not bad advice though, the higher – the better after all! If numbers is something you trust in then you won’t go wrong with a high RTP. But does that mean that games with a lower percentage are bad?

Quite frequent, if the game has a low RTP (85% – 95%) then it will compensate it some other game mechanic. Read the game description and look for unique perks, additional games or bonus rounds. Words like WILD, MULTIPLIER, BONUS and FREE are what you’ll be looking for.

You can trust the game’s RTP to tell you that the game is worth your while. Some games have lower percentages than others for a reason, the reason being different features. While one game might offer straightforward wins in the base game, another might rely hugely on bonus rounds for payouts. Another game might offer you only 10 free spins but it will happen often, and another might offer 20 free spins with a 2x multiplier, but that will happen very rarely in the game. All these subtleties make up for a different RTP score.