Reasons Behind The Rise And Popularity Of Nike 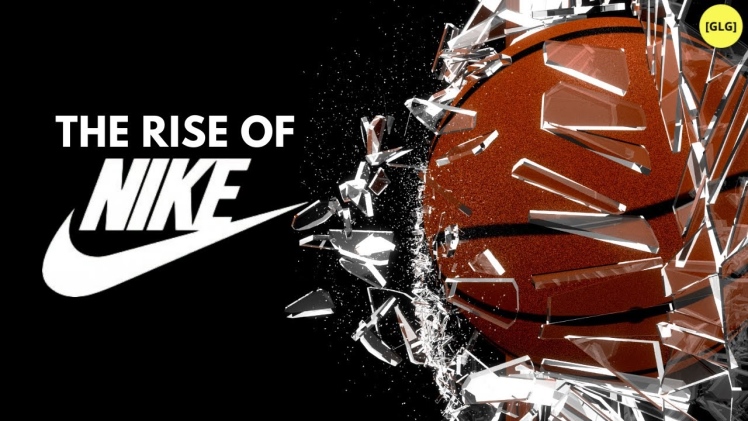 Nike was founded by Phil Knight and Bill Bowerman in 1964. The company’s original goal was to provide better running shoes for athletes, and they’ve gone on to create iconic designs like the Air Max and Nike Flyknit running shoes. Much of their success can be attributed to their ability to adapt to the times, but there are other reasons behind their rise in popularity that might surprise you:

The Swoosh is one of the most recognizable symbols in the world, and for a good reason. It’s a symbol of movement, speed, strength, and power. The human body is also connected to it—the curves mimic those of an athlete’s body when performing an athletic feat. There are also more abstract meanings behind why this logo has become so popular: victory against all odds, determination to succeed no matter what obstacles get thrown at you in life, etc.

They Followed The Rules Of Successful Businesses

One of the biggest rules of successful businesses is to be publicly traded. Nike has been around since 1964 and is currently a publically traded company. This means that they have a board of directors who are responsible for setting their strategy, hiring and firing the CEO of Nike, and ensuring that all operations are conducted within legal boundaries.

It’s no secret that Nike has been a leader in empowering women. For example, they’ve sponsored women’s sports teams and made products for women. They’ve also sponsored the WNBA and the US Women’s Soccer team.

They even created an entire campaign called “Just Do It” that encourages people to stop being afraid of what others think and just do whatever it is they want to do. This campaign was targeted toward both men AND women alike.

They Stood For Something

The Nike brand has always been about something bigger than its products. The company’s mission statement is to “bring inspiration and innovation to every athlete in the world.” If Nike sells you a pair of sneakers, it also wants your mind to be inspired by these shoes. It wants you to become an innovator yourself and create something new that can improve the lives of others.

The company’s founder, Phil Knight, once said: “We believe that if you have a body, you are an athlete.” This belief has shaped how Nike approaches everything from product development to advertising campaigns over the years. Over this time period, they’ve made huge strides toward making athletic performance more accessible for everyone—and they continue to do so today with initiatives like their campaigns and partnerships.

Nike is one of the few brands transcending sports and pop culture.

Nike is one of the few brands transcending sports and pop culture. The company has become a global brand, a sports brand, a fashion brand, and even an entertainment platform with its own social media accounts and influencers. So it’s no surprise that Nike has expanded into other areas like music and business ventures.

But why does this matter? Well, for starters, it makes you feel cool when you’re wearing their products! But more importantly, it shows how unique they are compared to other companies out there because they target the average consumer and try to get people excited about fitness.

Nike is one of the few brands that have been able to maintain relevancy for years, all while staying true to its core values. Nike’s success as a company can be attributed to its ability to adapt to changing times while still maintaining its core principles. With innovations like Flyknit technology and Air Max cushioning systems, they’ve demonstrated that they’ve got what it takes to stay ahead of competitors.