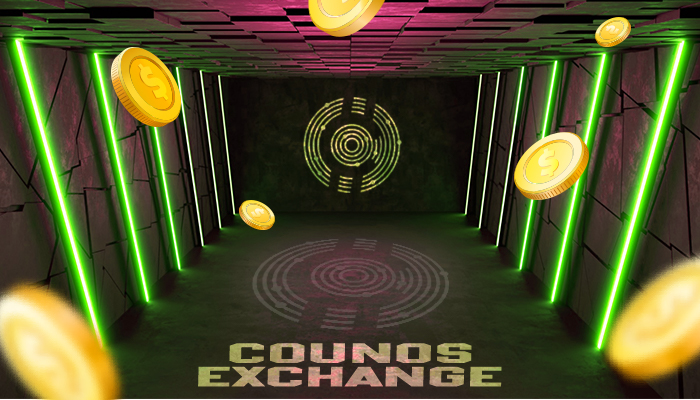 Counos Centralized Exchangewill soon begin its operations as told by the founder of Counos. When this platform is launched, as stated in the press release, it will create a platform for users to trade their digital assets in a secure atmosphere.

The founder of Counos, PooyanGhamarihas stated that their team has been working on this platform for a long time in order to improve and develop the features of this exchange. So this unveiling is going to be very special.

This exchange is managed and operated by Counos s.r.o. which is an exchange whose main office is based in the city of DunajskáStreda in the country of Slovakia. Counos s.r.o is officially registered and licensed with the registration number 51285037 that has the permit to offer services in the domain of digital currency exchange services and digital currency wallet services.

Counos Centralized Exchange has been established as a means to provide a platform in which the process of cryptocurrency exchange is facilitated. Such that users can trade digital currencies with fiat money and vice versa in a fully legal and secure way. But at the same time, speed has not been sacrificed for other characteristics. As a result, users will not only experience ultimate safety and security, but also a face paced process and trading.

Authentication of transactions will also be reviewed and guaranteedby this exchanges in order to increase the level of safety and security offered to the users even further. In addition, there are mechanisms in place in order to prevent the occurrence of any activity that would lead to illegal actions or itself be deemed as one.

With the help of their team, Counos Centralized Exchange will constantly attempt to improve the services that are offered to users and the breadth and range of supported digital and fiat currencies. All in all, as the founder and CEO of Counos stated, the highest aim of Counos Centralized Exchange is to offer the highest standards of services to users. Coupled with all the security features that are provided, the speed of processes, and the comprehensiveness of the platform, it can be said that it is a true one-stop crypto exchange for users.

With the unveiling of the Centralized Exchange, Counos will have both the centralized and decentralized trading platform for cryptocurrencies, as the decentralized exchange was launched in 2019. As such, with the help of Counos DEX, users will be able to trade digital currencies as well.