PCIe SSD: Pros and Cons of this Type of Storage Units 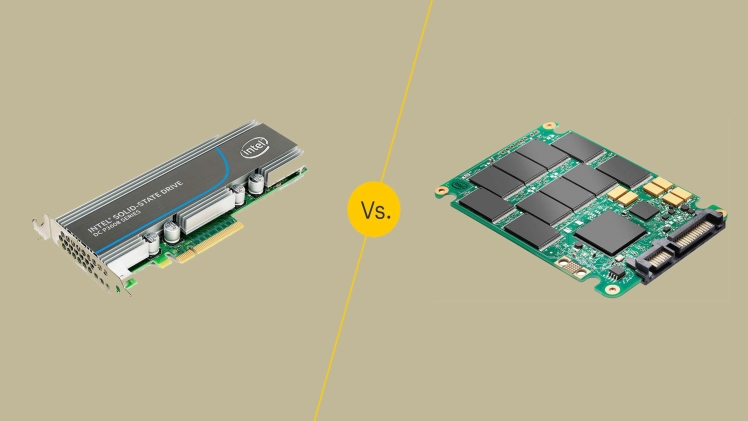 The M.2 SSD storage format has become a very popular solution among video game fans. These units offer us great performance, but at the same time they present some problems. We will look at the strengths and weaknesses of M.2 PCIe SSDs. Or we should go to recover them if they made any issues from the ssd data recovery experts.

What is an SSD

SSD drives came in 2.5-inch and 3.5-inch form factor with SATA interface. These drives have evolved and are now based on the M.2 format and the PCIe interface in its different versions. But its popularity has grown as its capacity has increased and prices have dropped considerably over time.

What is a PCIe SSD

We can find two types of SSD units that make use of the PCIe interface. We have on the one hand the M.2 SSDs with a PCIe interface and on the other hand the card-type PCIe SSDs. Although both share the same type of communication bus with the processor, their format and installation is different. M.2 PCIe SSDs are mounted on the motherboard using a dedicated connector. On the other hand, card-type PCIe SSDs are installed in the expansion PCIe ports and are anchored to the chassis.

Let’s take a look at these formats and their main characteristics:

It is a standardized format for storage drives, wireless network cards, and other items. Actually the M.2 format is known for its use for solid state storage drives. The M.2 port can make use of the PCIe interface, greatly increasing the performance of the storage units. Additionally, M.2-format storage drives occupy up to four times less physical space than 2.5-inch SSD drives.

M.2 format also has the characteristic of not requiring power and data transfer cables. Power and data transfer is done through the M.2 connector on the motherboard itself. At the same time, they reduce the number of cables that we will have in the system, thus facilitating the management of the rest of the wiring.

We must be careful, because not all M.2 format SSDs make use of the PCIe interface. Some drives are based on the SATA 6Gbps standard, which can be seen by the connector design. There are also no unique dimensions, although they are standardized.

Let’s see now what are the strengths and main weaknesses of PCIe SSDs, focusing on the M.2 format. We are going to focus on these units, since they are the most purchased by video game fans.