Maharashtra has some extremely unique and exquisite traditional gold jewellery collections from the age of kings and queens. The Marathi woman love to wear jewellery on every special occasion like wedding, festivals, pooja, office parties, on any other social gathering. Maharashtrian jewellery includes all the beautiful pieces of ornaments from head to toe.

The love for ornaments is very old from the age of Peshwas. The traditional Peshwai jewellery is unique and made of pure gold. But with the change in generation, Peshwai jewellery has gone through various variations and is now available as per the demands of the target customers.

Check out the list of some exquisite Peshwai Maharashtrian Jewellery you can add to your wishlist.

When a woman gets married, she is decorated with beautiful pieces of traditional jewelry that make her look stunning and different from the crowd. It is the dream of every woman to get married like a queen and when she wears Peshwai jewelry her dreams come true. It is the traditions and the traditional gold jewellery that makes the bride look special on her wedding day. 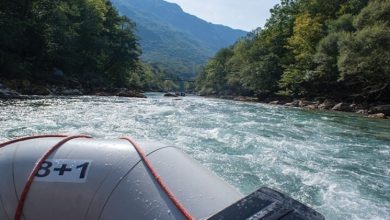 5+2 Tertiary Treatment Methods for WWTPs – How Do They Work? 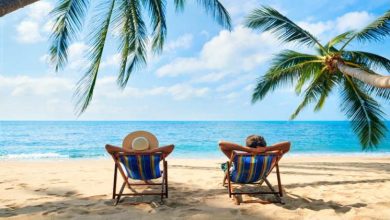 Merits of seeing an experienced physician for sports and spine injury 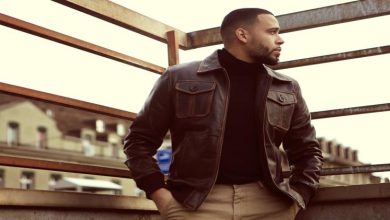 Why Men Should Own a Custom Leather Jacket