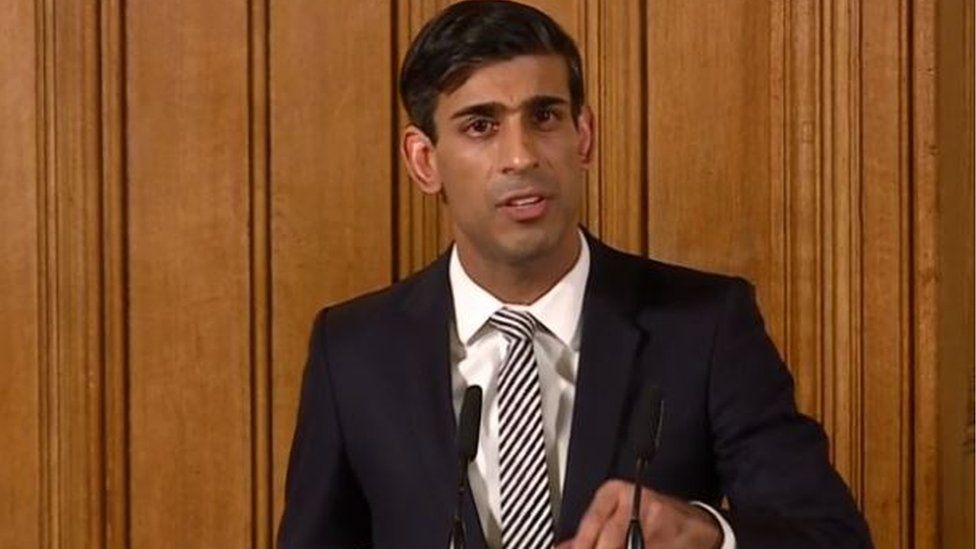 Recently, back in October, Rishi Sunak announced changes in the budget of the HGV sector. This came as a huge advantage as it consisted of extension and raised budgets which will certainly deliver changes for the better. The HGV industry has been facing one of its lowest times, and this is the kind of push it may need to get back on its feet. The improvements included the extension in terms of suspension of the levy on heavy vehicles and the suspension of the VED.

Interestingly, the extension was additional since the chancellor gave a previous extension last year until the year 2022. Still, the further addition of another year is made for giving the industry a chance to survive. Furthermore, the cherry on top was the promise for investment, especially in Britain’s heavy goods vehicle driver facilities. The sector has already made clear that the facilities provided to the drivers of such vehicles are up to mark in recent months.

In a speech delivered by the chancellor himself, he proudly marked that better facilities would be provided and invested in for the heavy travel vehicle drivers. Furthermore, the mention of extension in the suspension of taxes and the duty fees was also mentioned.

The chancellor understood that the industry and HGV sector’s dilemma would not magically be alright and that it would take time, but attempts have to be made in that regard. This news came soon after the addition in the testing and training of such high goods vehicle drivers.

Replies to the improvements

The announcements made by the vice-chancellor were received with mixed replies. However, a known figure, Rod Mckenzie, the managing director at the RHA, appreciated the efforts. He complimented that the improvements could meet industry needs, especially since it has been facing many issues simultaneously, including the shortage of heavy vehicle drivers. These drivers and the entire sector are the base of the supply chain in the country, hence deserve the boost.

He also further commented on the improvement and mentioned that this was a major win for the sector since basic facilities like rest stops, parking places, and restrooms are necessary. With an increased budget, such necessities can be provided to the drivers as they should be; he also mentioned how this would encourage women drivers and bring out more great heavy travel goods drivers.

Similar responses from other persons were also received who knew the lack of facilities for drivers. Furthermore, the major step was applauded for its announcement after years of highlighting such issues. However, the response wasn’t all praise, as the chief executive of BVRLA pointed out that the chancellor missed out on a high point which was the electric vehicle sector. It was also pointed out that these are mere announcements that are quite vague.

Nonetheless, the coming year will be a time of keen abbreviation from all sides, how well these statements are acted upon, and whether they will bring the changes the HGV sector requires. Furthermore, we keep in mind the scenarios and continue providing the best courses for the training of HGV drivers. You can check out the details about the HGV training courses from the HGVC website or even reach us at the number provided.

5 Reasons to Rent a Car During Vacation