More and more people are trying to find ways to decrease their impact on the environment. There are a variety of ways to try to reduce your carbon footprint, from adjustments to your diet to recycling.

Fossil fuel reliance is one of the greatest challenges the green movement is facing. Reducing or eliminating fossil fuels as an energy source has long been touted as one of the most significant ways to solve Earth’s burgeoning climate crisis, but alternative energy sources have traditionally been too expensive or inaccessible for the average person to adopt in their day-to-day lives.

Advancements in alternative energy technologies have worked to create more efficient, affordable, and accessible energy solutions. One renewable energy source that has become increasingly feasible for people to incorporate into their lives is solar power. Keep reading to learn more about solar energy solutions for your home.

Parts of a Solar System

Solar panels are instantly recognizable and are the part of solar energy systems that the average person is most familiar with, but they can only provide electricity to a home when installed in tandem with other technologies.

Photovoltaic cells – or solar cells – are made of silicon crystals that can capture sunlight and convert it into electricity. There are two different kinds of cells used to make panels:

Polycrystalline panels use cells made by melting many silicon crystals together. This crystal structure is more difficult for electrons to move through, making these panels less efficient than monocrystalline ones. However, they are less expensive.

The electricity created by solar panels is direct current, or DC electricity, but alternating current, or AC electricity, is what is used by household appliances and systems. Inverters convert the DC to AC so the power the cells generate can be used.

One decision people installing solar systems have to make is whether to use a grid-connected or off-grid system.

In a grid-connected system, any energy generated by the solar system that isn’t used by the household is sent into the power grid and distributed to others who need it. Homes with grid-connected systems can draw power from the grid when their panels aren’t producing adequate energy. This kind of system is great for homeowners who don’t want the expense of installing solar power storage batteries or who are concerned about their panels’ ability to provide enough power. Thanks to meters attached to the home, you only pay for electricity from the grid when you use it. In fact, some utility providers will even pay solar panel users at the end of the month if they generated more power than they used.

In an off-grid system, large batteries are attached to the panels to store energy as it’s generated and hold onto it so it can be used when the panels aren’t actively generating power. These systems are ideal for people living in remote locations or who want to be truly self-sufficient with no reliance on municipal systems.

Benefits of a Solar System

Every day, sunlight shines down on the roof of your house. According to the University of Oregon, an average-sized roof – about 1000 square feet – is hit with the equivalent 450-kilowatt hours of energy every day. And while solar panels aren’t efficient enough to capture all of that energy without any loss, they can capture enough to satisfy the energy needs of most households, helping homeowners reduce their carbon footprint without sacrificing modern conveniences.

There are financial benefits as well as environmental advantages that come with solar energy systems. Generating energy with solar can help you save on utility costs every month and installing a solar energy system has been shown to increase the value of a home. Many government agencies are offering subsidies and incentives to make solar energy systems more affordable. These programs are likely to become less lucrative as adoption increases, so now is the time to make the transition.

Solar is a renewable energy source that works everywhere. Thanks to advances in photovoltaic technology, panels are able to work even in areas that aren’t known for sunny weather.

Investing in a solar energy system is just one step you can take towards are more sustainable future. 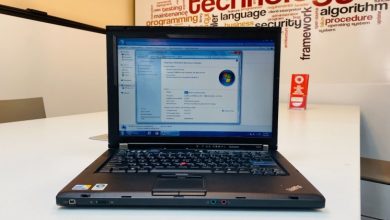 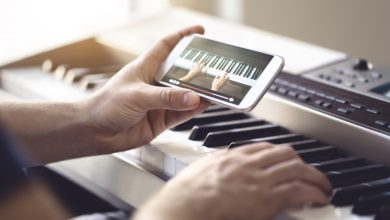 7 online piano lessons apps to master the piano in 2021 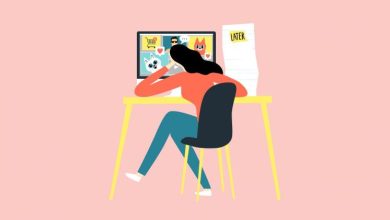 The Best Techniques to Fight Your Procrastination 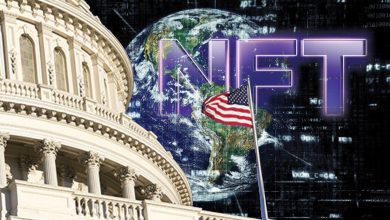