Essentials about peptides and their uses 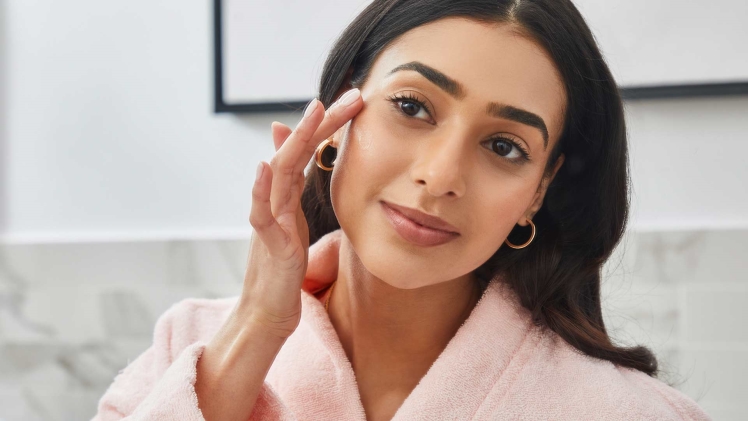 A large number of discussions have been initiated latterly around the usage of peptides for different health-related purposes, ranging from fitness to skincare to enhancement of cognitive functions and everything in between. Resulting from all of these discussions, controversies and mixed opinions have occurred around the usage of peptides, as well as what they technically are.

What are peptides exactly?

Peptides represent compounds where two or more amino acids have linked together, with the carboxyl group of one merging together with the amino group of the other. There are many types of peptides and of this is the BPC 157 which has been used experimentally by research subjects for the past decade to heal everyday pains and chronic injuries. You can see more about this on BPC 157 review. As a result of a molecule of H2o being removed from this bond, a peptide sequence appears. Using much more simpler words to define this concept, it can be said that peptides are basically no more than just tiny proteins.

Generally, any sequence with 50 or fewer amino acids in its structure can be considered a peptide. Nonetheless, that does not represent a strict definition.

There are dipeptides as well, for example, which consist of two amino acids linked by only one peptide bond. And there are also tripeptides, which represent three amino acids with two peptide bonds. This naming system goes on and on and on.

Predominantly, peptides containing more than two peptide bonds are known as polypeptides. A polypeptide’s definition comes down to it being a long, un-branched chain of amino acids linked by peptide bonds. At the same time, this polypeptide is not complex enough to be referred to as a protein because proteins are a cumulation of polypeptides.

What are the general uses of peptides?

A lot of the importance surrounding peptide usage comes from their four principal use cases:

How do peptides work?

In addition, extensive amounts of naturally occurring peptides can be found in the organism. Frequently, peptides have the tendency to act just like hormones would. What this means is that they will transmit information via the bloodstream connecting the tissues. As a consequence, some of the more experimental and controversial peptides (like those that are considered “performance-enhancing drugs”) will try to influence or copy the organism’s naturally occurring peptides. This has the potential to directly cause a boost in both HGH (human growth hormone) and testosterone. Which, as a consequence, will boost the loss of fat, growth of muscle, and the healing of cartilage following injuries or excess wear and tear.

Side effects of peptides

If used incorrectly, peptides may display the following adverse reactions:

If you have a license and want to help increase the amount of information available on this topic, you can find Discounted Peptides and research for further findings.