After months of non-existing speculation regarding the future of Sir Lewis Hamilton with Mercedes AMG, the Brit has finally committed his future to the German Formula 1 team. Unlike previous deals with Mercedes, Sir Lewis signs a one-year contract -unlike the two-year deal, we have gotten accustomed to that ensures he remains on the grid for at least the 2021 F1 season. Hamilton, who’s coming off a record-equaling seventh world title, has spent eight trophy-laden seasons with Mercedes -with six of his world titles coming during those eight years. His performances have gone from strength to strength after every season. But the recently signed contract extension leaves his future in the world of F1 in doubt.

Future with Mercedes and in Formula 1

Before joining up with Mercedes at the start of the 2013 season, Sir Lewis Hamilton did not hide the fact that he one day wanted to drive for the Ferrari Formula a team he cheered for as a boy. However, his unmatched level of success with the Mercedes under the tutelage of team principal, Toto Wolff appears to have changed such ambitions. But with the clock winding down on his F1 career, a move to Ferrari shouldn’t be completely ruled out.

Reports suggest that both Hamilton and Mercedes wanted the flexibility of a one-year deal, and should they both decide to part ways come the end of the 2021 season -it would bring to an end a love story that would rival any other story in history of sports.

Hamilton might have won a world title with McLaren in 2008 -a team that signed him to their young driver’s program back in 1998- but his improvement since joining Mercedes has been short of spectacular, with both driver and team achieving unprecedented success both on-and-off the track.

Commitment to Diversity and Inclusion

Sir Lewis Hamilton became the first-ever black driver in Formula 1 when he made his debut back in 2007, and to date remains the only black driver to appear in the sport. The seven-time world champion has also been a vocal advocate against racism, social injustice, and other forms of injustice and recently launched his own commission to look into the reasons for underrepresentation for those from minority backgrounds in Formula 1.

Both parties (Hamilton and Mercedes) also have a new agreement which includes the defending constructor champions’ commitment to diversity and inclusion, and the Brackley-based F1 team has vowed to improve diversity within every facet of their team.

Hamilton could decide to call time on his illustrious career to focus on other interests. The 36-year-old is also a fashion icon and musician with rumored interests in the movie business. Despite suffering unwarranted criticism from the press in the United Kingdom for his lifestyle, dressing, and looks, Hamilton was recently knighted by the Queen of England for his services to the sport of Formula 1 and the fight against social injustice.

Hamilton has vowed to continue his off-track causes regardless of where Formula 1 takes him and maybe, just maybe the allure of the fight for diversity might be too difficult to turn down, and the 2021 season might just be his last in a sport he has dedicated a decade-and-a-half to.

The Availability of other drivers

The pre-season tests in Bahrain ended unexpectedly and left many wondering what will happen next. Hamilton’s new contract means both he and teammate, Valtteri Bottas could be free agents come December 2021, leaving Mercedes with the option of chasing other targets should they decide to. One of those targets appears to be Max Verstappen, whose contract with Red Bull Racing Honda expires in 2023. Mercedes team principal, Toto Wolff has never hidden his admiration for the talented 23-year-old, and perhaps the feeling is mutual. Leaving Red Bull might not be as easy as it seems -at least before 2023- but Verstappen could change all that, forcing the former constructor champions to cut their losses and move on.

Another intrigue option for Mercedes could be young protege and reserve driver, George Russell. The Briton’s three-year deal contract with the Williams Racing F1 team coincidentally comes to an end this year, and after an impressive stand-in for Lewis Hamilton -who missed a race due to COVID-19, with Russell only missing out on the win due to faulty tires. The 22-year-old already looks like an exciting prospect when behind the wheels of a Formula 1 car and the fear of losing him to another team could see hasten. 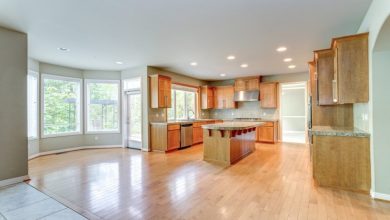 Why Wood Floors Are Worth The Investment 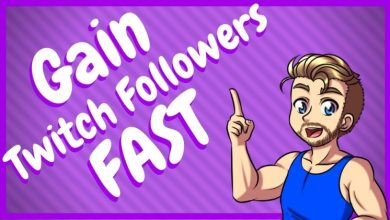 A Complete Guide on How to Get Twitch Followers 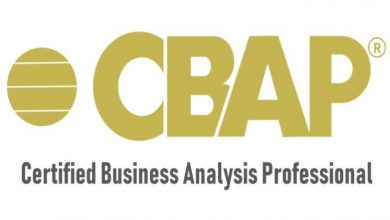 What is the CBAP Certification & Training and How Does It Work 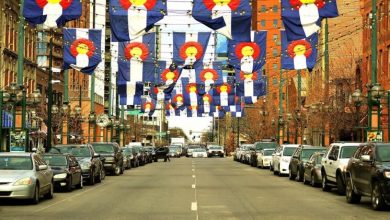