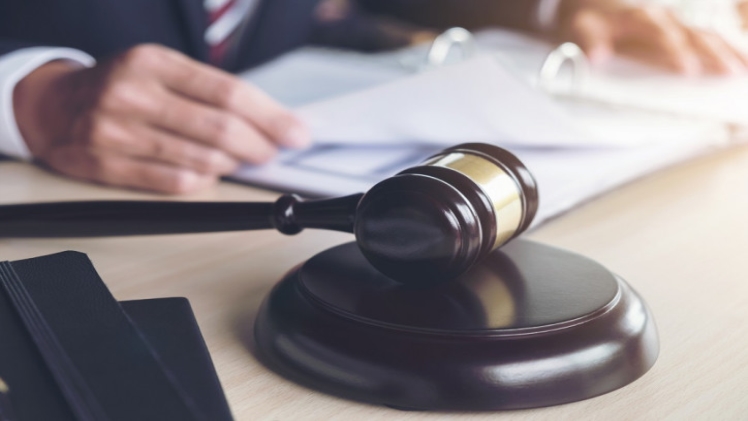 We have seen people getting confused by criminal cases and civil cases. In fact, some even do not know the basic difference between a civil lawsuit and a criminal lawsuit.

Criminal cases involve actions that are considered to be harmful to society. Hence, they are considered offenses against the state. However, civil cases are civil offenses that involve private disputes.

We might consider civil law and criminal justice to be the same, but they stand opposite to each other. Hence, it becomes important that you understand the differences they showcase and the similarities they bore. To know more about the differences and similarities of both cases, view website.

With that being said, let’s have deeper insight and see what each lawsuit has to offer.

A Civil lawsuit is affiliated with civil litigation; it begins when the plaintiff claims that the other party has failed to carry out their legal duties owed to the plaintiff. In the civil lawsuit, both the defendant and plaintiff are considered litigation.

Let’s understand a Civil lawsuit with an example- if a worker is injured while working in the office if the injury is caused by the negligence of the employers (wet floor, damaged staircase, and broken chairs); the employee has full right to file a personal injury claim against the employer. The claim might be on providing equivalent compensation.

A person accused of carrying on an activity that can harm people around him/her then that kind of lawsuit falls under the criminal lawsuits. It is generally charged with an informal accusation called an indictment.

The government takes care of these kinds of cases on behalf of the citizens and ensures that perpetrators are punished for their crimes. It is not the victim’s responsibility to bring in a criminal case. If there is any criminal activity going on in the nation, it is the responsibility of the federal government to take action.

After the gearing procedure, when a court determines that an individual has committed a crime, the person receives a sentence. The severity of the sentence depends on the type of crime they have performed. The sentence can vary from paying a monetary penalty, jail time, community work, and death sentences.

While we were researching the difference between civil lawsuits and criminal lawsuits, we came across the following differences.

When it comes down to Civil cases, monetary damages are a common verdict. In some cases, the perpetrator might be asked to do or not to do something. However, in criminal cases, both monetary damages and jail time is issued.

2. The Standard Of Proof

Crime needs to be proven with all the documentation. With the right document, the judges will not accept the plaintiff’s complaint. The difference in standard exists because civil liability is considered less blameworthy compared to criminal cases.

4. The Right To An Attorney

In criminal cases, the defendant is entitled to have an attorney. If the defendant cannot afford one, the state is responsible for offering one. However, defendants in civil cases don’t have the right to a Criminal Defense Attorney Kansas City MO.

As we have discussed above, civil cases are all about disputes and compensations. At the same time, criminal cases are more severe. However, there are activities where a single action can fall under both civil lawsuit and criminal lawsuit.

For instance, if a person is sued for the international tort of assault. In this case, the person will need to go through a civil lawsuit for an intentional tort. At the same time, criminal charges will be filed against them for assault.