Card counting is not illegal; however, the casinos do not like players to have the advantage. In Las Vegas and some other casino venues, you can be barred from playing if it is discovered that   you are counting cards.   In Atlantic City, you cannot be barred, but they can limit the size of your bets.

Blackjack players can get an edge over the casino by learning how to count cards. Card counting does not require memorizing cards. You are only keeping track of the mix of cards that are aces or ten in value and the cards lower than ten. This is done by assigning a value to all the plus-ten cards and a value to all the non-ten cards.

The simple high-low system assigns a value of minus one to the ten cards and plus one to the non-ten card. You are only required to add or subtract the number one as the cards are dealt.

When the deck has more ten-value cards, it is better for the player. This is because a player has a better chance of getting a natural blackjack, which pays three to two.  There are also more pat hands as well as a greater chance of the dealer busting if they must draw a card.

Card counting is not difficult, but it does take practice. There are several different counting methods   used by the players. Some are simple and some are more complex. There are numerous books and courses to help you learn more about it. Before you attempt card counting, you will have to know how to play perfect basic strategy.

In blackjack, if a player counts cards, it’s very easy to tell. Counting cards changes style of play in certain ways. The card counters assign each card a value when counting and then add to the running “count” when cards are played. The player will tend to bet high when the “count” is high, and bet lower when the “count” is lower. Even with different counting systems, counting always points in the same direction. If someone is betting high when the count is high and lowering the bet when it drops, then perhaps the player is counting. If the player is sitting out when others are sitting out, then the person might be a counter as well. Card counter players can see some very clear signs when other players are counting. This is why many casinos hire former counters to detect and confirm counters.

If you are not a card counter, there are still many ways to check if someone plays with you is counting. If someone bets on average much more towards the end of the shoe than in the beginning, then this is a positive sign that some players are counting (although is not conclusive). Counters bet more on average as the game progresses because that’s when the true count (which is the value on which you set your bet by) is potentially the highest. A high true count indicates a higher player win rate. Another way to detect a counter by looking at their bet size is seeing bet increases when a number of lower value cards come out and are played. Again, this is in no way conclusive but it is also a positive sign someone is counting. You don’t have to keep a count yourself to notice this behavior.

There are some game plays that are red flags. The first red flag is splitting 10’s. It is a no-no in blackjack to split 10’s. Many blackjack players say only dumb people and card counters would ever split 10’s. If someone split 10’s and is mostly following basic strategy this is very suspicious, especially with a large bet on the table. A lot of advantage players don’t do this anymore, even though it does bring in a bit of advantage.

Taking insurance in blackjack when they have a high bet is also a possible sign of card counting. Basic strategy says never to take insurance. Most people that do take insurance do it when their hand is good (but really insurance means do you think the dealer has blackjack and should never rely on your own hand). Insurance is the single most important play that is outside normal plays that card counters will use. This is why counters still take insurance even if it gives off a possible red flag.

Playing good perfect strategy includes surrendering properly, and playing a few trickier hands correctly (like doubling correct soft hands). Just by paying attention to those, a card counter can be noticed. They raise bets when others raise, and then lower bets when others lower them. A card counter had been seen to ask the dealer who was going to switch out to play 1 more hand (when the dealers switch out of some pitch games, they drop the shoe — and then reshuffle). The same card counter proceeded to spread his bet to 2 hands and the running count was about 10 in a double deck with maybe a little over a deck left to play (which is a large advantage for the player). The same card counter also ramped his bet up from $25 to $250 fairly quickly in the previous shoe which was also really high count.

A common misconception is that a card counter always wins. Card counters don’t always win. They are expected to win in the long run, but even while counting winning is nearly 50/50. The advantage gained from counting is around 1-2%. Having read this now you can visit casino online idn poker and try your luck to play blackjack and other cards game. 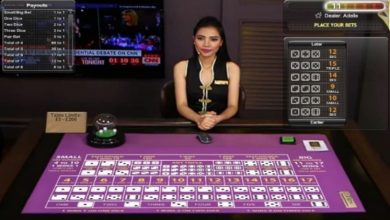 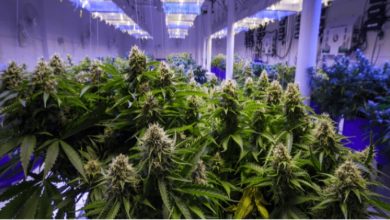 What is the difference between cannabis and marijuana? 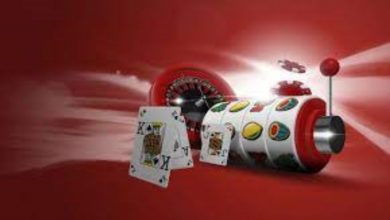 Become a part of online Casino and Earn bonuses 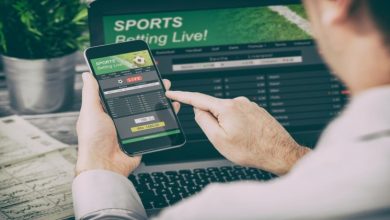