Mobile games are usually frowned upon by parents and elderly people and are considered bad for brain simulations and cognitive development.  Especially intense games which involve weapons and fights are considered the root cause of the less patience and aggressive behaviors of teens and younger folks. The video game has impacts on your brain functioning and can stimulate certain actions and activities. Let’s root out the benefits of playing call of duty.

Benefits of playing call of duty:

Despite the negative debates about video games; psychologists have unleashed that video games plays important role in brain development and critical thinking sections.

Games like COD can be very useful in developing the cognitive skills of the person or teens. The teens come up with a variety of ideas and their brain functionality becomes faster in order to play with a certain flow.

A certain number of tools, weapons, equipment, and other resources are allotted to the player. This is challenging for the player to boost his play in limited resources making him utilize the best action plans to manage his resources and to achieve his goal. This also helps the players in real life to stimulate their brains to creatively use the provided resources and manage to attain their goals in certain available resources.

COD requires the brain functionalities in different aspects; like visual attention, recalling of maps, attention to play well, alignment, the specific weapon requires for certain tasks, and quickly take action to stay alive in the game and to fight with well-established AI enemies. This also enhances the brain functionalities to perform well in real life in different tasks at the same time. The player becomes more efficient and multitasking in his real life also.

Armies in various countries ask their cadets to play action games in order to stimulate their brain functionalities and to enhance their attention to situations with quick reflexes.   COD is also a combat game that requires the use of weapons and different situations which require the player to stimulate and adapt in that situation.

COD has also some hidden patterns and logic which the players have to analyze and find. The player becomes pro if he decodes the logic of the game and makes him good at analyzing situations in daily life also.

COD has also teams in which a person plays with his friends or even with unknown people. The patience to listen, taking care of the teammate, covering for others, working, and stimulating together makes the person good with people. Players can become pros in conversational skills and people management through such games. 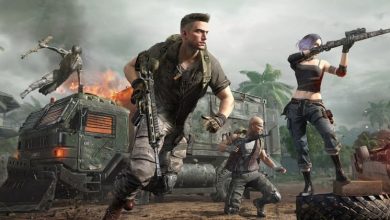 Best tips and tricks to win a grand victory in PUBG 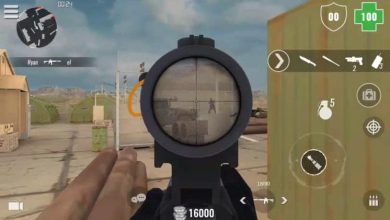 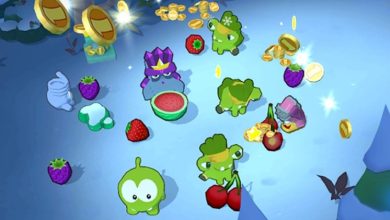 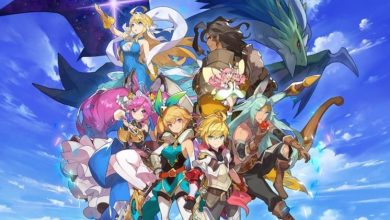