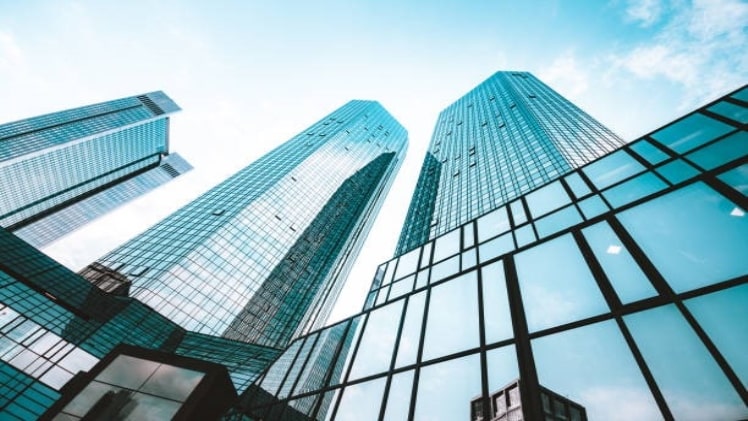 Bobby Kotick’s Activision Blizzard is one of the world’s largest interactive entertainment and gaming companies. It has one of the most successful gaming libraries on the market, including Diablo, the Call of Duty franchise, Candy Crush Saga, Farm Heroes Saga, World of Warcraft, and Overwatch. Hard to imagine that Kotick established the foundation for the multibillion-dollar business while he was a college student in 1983.

“Call of Duty is one of the most enduring franchises in entertainment,” notes Kotick. “The NFL, NBA, and Major League Baseball are entertainment experiences that are perpetual and probably the most similar to the experiences we deliver. [And] we feel a tremendous responsibility to our audiences to keep our franchises exciting.”

Bobby Kotick attended the University of Michigan in the early 1980s. During his freshman year, Kotick started the technology company Arktronics with his college roommate Howard Marks. By his sophomore year, Kotick, who had been developing Apple II software, asked billionaire casino investor Steve Wynn to invest in Arktronics;  he invested $300,000 in Kotick’s tech company.

Eventually, Steve Jobs, of Apple fame, noticed. During a meeting in Ann Arbor, Michigan, he advised Bobby Kotick to drop out of college so he could focus on his cutting-edge software business. Kotick took his advice and left the University of Michigan to launch Activision. It was a move that paid off, considering Kotick received $150 million in stock for a total of $154.6 million in compensation in 2021.

His path to becoming a millionaire began in December 1990. That’s when Bobby Kotick and his partner, Brian Kelly, purchased a 25% stake in Activision, which was nearly bankrupt and known as Mediagenic, and restructured the business to focus mainly on video games. says Kotick. He’s shared there was a time they had to sell the office furniture to ensure everyone was paid. “[Thirty] ages later, we are the world’s most successful video game company,” he states.

Kotick has been leading Activision since 1991. In 2008 he helped orchestrate the merger between Activision and Vivendi, which brought Blizzard under the Activision umbrella. Hence, Activision Blizzard was formed, and Bobby Kotick became CEO of the newly formed Activision Blizzard video game holding company, headquartered in Santa Monica, California.

“We have six operating units,” explains Kotick. “Our games units consist of King, Blizzard, and Activision. This is the source of our incredible collection of franchises like Call of Duty, Candy Crush, and World of Warcraft. In addition, Major League Gaming is our ‘ESPN of video games’ division.”

Activision Blizzard Studios is its television, film, and short-form media venture, which is responsible for developing the video game franchises into linear media. “And like The Walt Disney Company, we have a group dedicated to consumer products licensing,” says Kotick.

He says hiring the best talent is what sets Activision Blizzard apart. explains Bobby Kotick of what he looks for in potential hires. difficult part of the process is accurately assessing character, integrity, and humility, but these are the most important factors for success. We like people with the potential to be leaders of leaders, not managers of managers.”

Kotick says Blizzard Activision’s mission “is to inspire audiences to play, connect and compete by making the most engaging entertainment in the world.

Facing the Future: Merging With Microsoft

In January, Microsoft announced it was going to acquire Bobby Kotick’s Activision Blizzard. Kotick will remain the Activision CEO while Microsoft finalizes the deal to purchase the World of Warcraft publisher. However, once the $68.7 billion deal is complete in 2023, Microsoft Gaming CEO Phil Spencer said “the Activision Blizzard business” will report to him. Reuters reports Kotick stands to receive $390 million once the deal is done, the majority of which comes from the 3.95 million company shares Kotick owns.

“In that closing period, somebody has to run the company,” says LightShed Ventures analyst and partner Brandon Ross. “Microsoft is going to assume the deal grows done and needs to drive near the most seamless integration with their organization at the end and make sure it doesn’t stray too far from the ultimate needs of the mutual business.”

Microsoft chairman and CEO Satya Nadella has commended Bobby Kotick for “his leadership and commitment to real culture change.” But, Nadella added, “This is hard work. It requires consistency, commitment, and leadership that talks the talk and walks the walk.

In a letter to Activision employees, Kotick explained, “Microsoft wants you — your talent, your creativity, and your In addition, Microsoft’s diverse operations will give us access to valuable expertise, technology, and tools — and provide even greater opportunities for learning and development.”