Having climbed between 5000m and 6000m several times without any problems, I wanted to see if I could get close to 7000m as well. Could my body deal with the high altitude, and could I mentally deal with the rigors of expedition life? Last year I tackled both targets on a trip in the Himalayas. Still, unfortunately, due to cyclone Hudhud, we never made it to base camp or climbed beyond 5000m, so I did not gain new insight into my possible altitude performance. However, I gained an excellent expedition experience and had a great time. But I decided to try the Aconcagua ascents this year as a logistically safer way to reach 7000m.

I went up with a team of nine plus a guide from Mendoza, Martin Gomez. The itinerary was simple:

Until then, the Aconcagua hike  seemed easy.

The days progressed well. Everyone made it to base camp well and happy. In the acclimatization walks, we reach the top of Cerro Bonete (5050m) and carry some small loads to camps 1 and 2 for later. We enjoyed beautiful views while doing the Aconcagua treks, especially at nights when the sky was shining pink. We bond in the dining tent, sharing stories and watching movies on one of the team’s iPads. Then the weather changed. We had fog and snow at the base camp on the rest day. But the next day, it was clear, and we walked to Camp 1.

We snowed in the afternoon at camp 1. It blew when we arrived and settled in our tents, but it was gone when we left for a burger dinner at 5000m, eaten sitting on a cold rock overlooking a vast and incredible view. Similarly, the next day, the snow came in when we got to Camp 2, but it didn’t vanish as quickly.

The next day, we were confined to tents most of the time as the wind and snow whirled around us. I felt sluggish and heavy, my body finally succumbing to the height. We went for a short walk up the hill and around the camp, our bodies bundled up against the wind, but I was happier in my tent. Getting out was an effort. Simply unzipping it let in a flurry of flakes; pulling the boots out of the snow that piled up on the porch froze the toes; Squatting by the tent to urinate quickly was a cold relief, but walking to the large rock 30 meters away that served as a toilet screen was a mission. 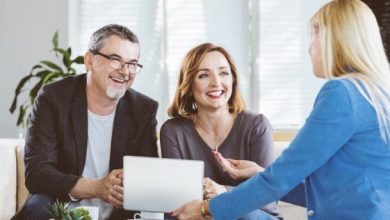 Things To Consider Before Appointing a Probate Attorney in Boca Raton 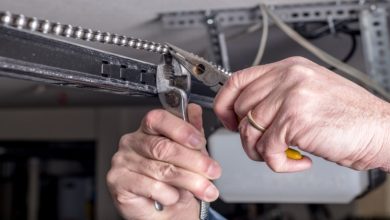 Reasons to Call a Professional for Garage Door Repair 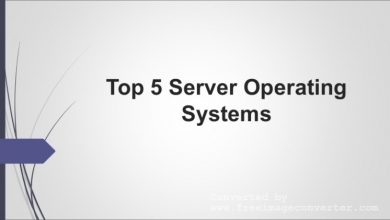 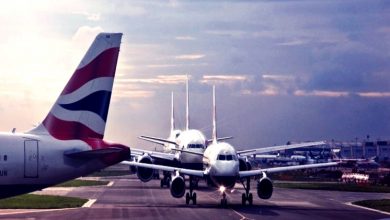