A Look at the Addiction to Processed Foods 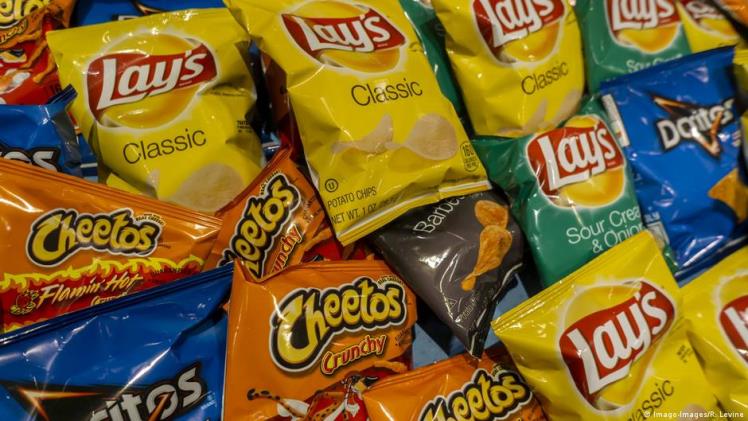 All the way back in 1976, Larry Groce released a novelty song called “Junk Food Junkie.” This catchy little tune told the Jekyll-and-Hyde-themed tale of a man who ate only healthy and wholesome foods by day and transformed into a junk food-craving maniac who would pig out on every sort of unhealthy food imaginable in the house alone at night. The song apparently struck a chord with the public, who at that point was just beginning a long and fully requited love affair with the processed food industry.

Processed junk foods are loaded with sugar, salt, and fat, but they are bereft of vitamins and minerals; they have now become veritable fixtures in the American diet, and on a worldwide basis, the processed food industry takes in profit in billions of dollars. However, junk food junkies rush to dietitian specialists when it starts manifesting multiple health issues.

The U.S. remains the world’s premier market for junk food peddlers, and what started as a flirtation with fast, convenient, and unhealthy eating has now become a full-fledged national obsession and an entrenched way of life. Junk food junky-ism has now gone mainstream, and the number of people in this country who are addicted to processed foods dwarfs the number who are addicted to alcohol and drugs. As a result of this addiction to calorically dense but nutritionally-empty foods, there is now a literal epidemic of obesity.

As the number of overweight Americans has increased, so has the incidence of obesity-related diseases such as high blood pressure, type-2 diabetes, cardiovascular disease, colon cancer, breast cancer, gallbladder disease, and gout. Of course, the salt, sugar, and excess fat that give snack foods and other processed staples of the modern diet their flavor and their distinctive identity are also implicated in the onset of these conditions. And so extra calories consumed in the form of chips, candies, dessert snacks, crackers, sodas, and other similar food items are like a double whammy to the human organism, which desperately craves the vital nutrients that have been stripped and flushed away from prepackaged processed treats.

But even as the foolishness of replacing fresh vegetables, fruits, lean meats, whole wheat grains, and other vitamin-and mineral-packed foods with salty and sugary snacks is acknowledged, some dispute the idea that America’s dependence on such fare can be accurately described as an addiction. People tend to see food choices as a matter of personal preference rather than compulsion, and while they may concede that immense damage is being caused by poor diet, they put the blame for this problem on the consumers who are voluntarily filling their grocery baskets with so many dubious items.

People certainly have to take responsibility for the things they are putting in their bodies, and parents who are allowing their kids to develop junk food dependencies clearly need to learn to be more careful about what they are doing. But thanks to the revelations of processed food industry insiders, including anonymous whistleblowers, disaffected former executives, and recalcitrant food scientists who regret their time working inside the belly of the beast, we now know that the food companies are perfectly aware of how the products they manufacture and market affect the human body.