According to Britannica.com, mufflers are devices which exhaust gases from an internal-combustion engine are passed to reduce the airborne noise of the engine.

There are mufflers suitable for every type of car, from luxury cars to your standard Toyota Corolla.

Sound – The main purpose of a muffler is a considerably quieter drive. An engine without a muffler is noisy. It’s the mufflers task to control the outgoing sound through chambers inside the design.

Horsepower – A muffler allows extra airflow and reduces the back pressure to the engine. Airflow gives your car an increased amount of power and throttle response.

Fuel Efficiency – Adding an exhaust can make a vast difference in your fuel economy. The engine can circulate more air through, which makes for a more efficient operation.

Multiple baffle silencers usually come preinstalled in a vehicle. These types of mufflers are prohibitive and aim for a quiet sound instead of more airflow, which is why many vehicle owners swap these out for a replacement.

Turbo silencers are a level up from multiple baffle silencers. This muffler allows the air to flow through in a direct path. It has poor gas flow, but it’s sound is quiet and more suitable for the average driver who wants a reasonable upgrade over their preinstalled factory exhaust system.

The straight-through silencer, also known as the glass pack muffler or the “cherry bomb”, is decades old. This type of muffler is an affordable and distinctive choice for people who want something different.

This muffler has shot up in popularity during the last twenty years, particularly in the import category. The silencer inlets boost the horsepower level of your vehicle because of the air passing straight through the tube, instead of going through the traditional chambers as in other muffler designs.

Be On The Lookout For These Common Issues With Mufflers

Less Fuel Efficiency – Notice yourself needing to refuel more and more frequently? This is a red flag that there may be something wrong with your muffler.

Unpleasant Smells – Your muffler takes exhaust fumes out and away from your vehicle, but, if there’s a leak or other type of issue, those fumes may be leaking into your car. Exhaust fumes can be lethal, so it’s important that if you begin to smell any unusual smells, to take your car to a mechanic or car repair shop as soon as possible.

Louder Than Normal –  Does your car sound louder than usual? Any issue with the muffler can produce a loud, whining noise. If your car is sounding louder than usual, take your vehicle to a car repair shop or professional mechanic as soon as possible to avoid damages to other essential areas of your car. 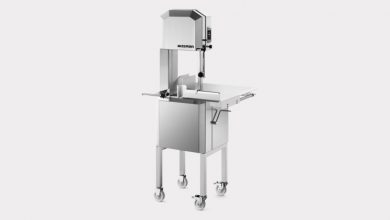 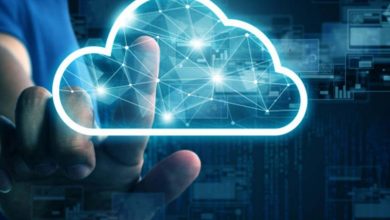 How do I start a Cloud computing career? 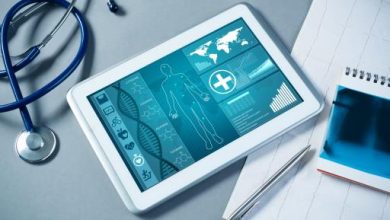 New Technologies That Have Benefitted The Health Industry 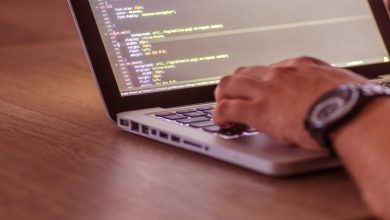 What are the top advantages of the walkthrough software?