A Comprehensive Guide to Assault and Sexual Assault in Melbourne 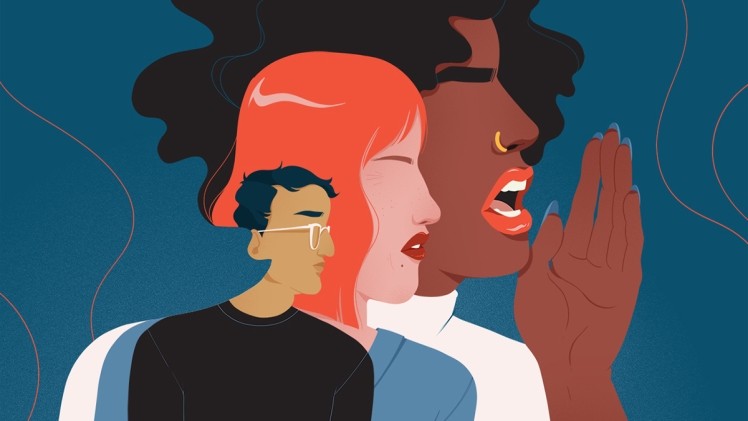 Everyone makes mistakes at various points in their lives. For some, the mistakes they make may include crimes such as assault and sexual assault. While these crimes are deplorable, every offender deserves a fair trial. In this blog post, we find out more about assault and sexual assault charges in Melbourne, and what you can do if you ever find yourself charged with these crimes.

In Victoria, the crime of assault is most commonly used to refer to cases where an individual causes injury to another. This injury may be cause intentionally or recklessly and can vary significantly in degree. Assault is typically a physical offence and there is usually physical contact between the victim and the accused.

If you haven’t caused any physical injury to a victim but have displayed violent behaviour towards them, you may also be charged for alternative violent crimes. These may include crime such as affray and threats to kill or inflict serious injury.

What is Sexual Assault?

What are the Penalties for Assault and Sexual Assault in Victoria?

The penalty for assault can range from anywhere between 3 months to 25 years imprisonment. On the other hand, the maximum penalty for sexual assault in Victoria is between 5 and 25 years in prison. Different assault and sexual assault crimes will have different sentencing guidelines depending on the severity of the crime.

Apart from imprisonment, the courts also have the authority to sentence assault and sexual assault offenders to other forms of punishment including fines, diversion programs, community correction orders and intensive correction orders. In some cases, courts may also order the offender to pay monetary compensation to the victim for the wrong committed.

If you’ve been charged with assault or sexual assault in Victoria, the first thing you should do is to engage experienced criminal lawyers even if you’re not guilty. An experienced criminal lawyer can provide you with advice on how to proceed with your case to achieve the most favourable result. If your case ends up in court, they can also help you navigate the complexities of the criminal justice system.

Leanne Warren & Associates are leading assault and sexual assault lawyers in the Melbourne area. Our team of skilled lawyers has decades of experience in helping clients get the best possible results for a wide range of criminal offences. Get in touch with us today to get a free, no-obligation consultation on your legal issue.