7 Tips To Score More In Reasoning Section of CHSL 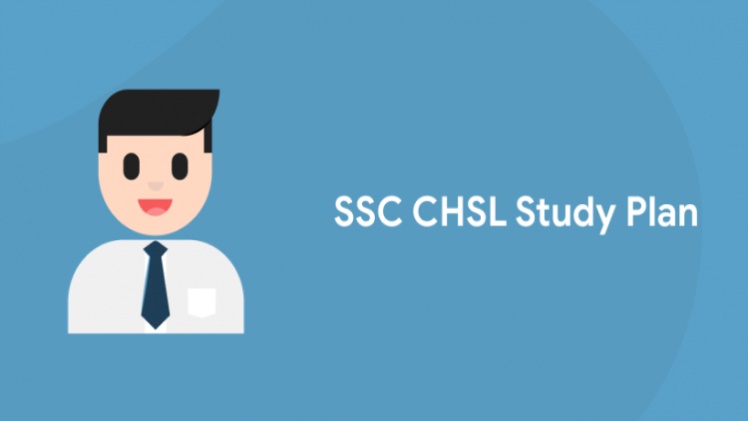 Every year, the exams conducted by the Staff Selection Commission helps in selecting candidates who will go on to fill important government posts. Of these, one of the most popular exams happens to be the Combined Higher Secondary Level (CHSL) exam. Though nominally less tough, it is still a fiercely competitive exam.

Witnessing the increased competition for the SSC CHSL examination the commission has raised the intricacy level of CHSL paper, at the same pace. Candidates preparing for Combined Higher Secondary Level exam must be ready to face greater difficulties in the upcoming CHSL examination.

SSC is yet to release admit cards for a few candidates for CHSL Tier I exam. Aspirants of various exams conducted by the Staff Selection commission can go through the SSC Admit Card page for related details.Many candidates preparing for the CHSL exam dread the reasoning section and are in dilemma about how they should prepare for the Reasoning section in the syllabus of SSC CHSL examination to score more in this section.

Reasoning is definitely a bit of a tricky subject but if practiced properly, anyone can fetch good marks in  this section in their exams.

To help out candidates, this article aims to collate pointers that will better acquaint them with the way they should prepare for reasoning ability and ways to encounter the reasoning section in SSC Combined Higher Secondary Level exam.

How to grab more marks from the Reasoning section of CHSL exam?

Reasoning Ability Section can fetch you good marks in SSC Combined Higher Secondary Level examination if you are comfortable, but you need to be smart to score well in this section. One of the best ways to practice well and gain an edge in the reasoning section is to practice mock tests regularly. Interested candidates can check SSC CHSL Mock Test on the given link to practice reasoning questions.