7 interesting Facts to Know Before Moving to Jacksonville 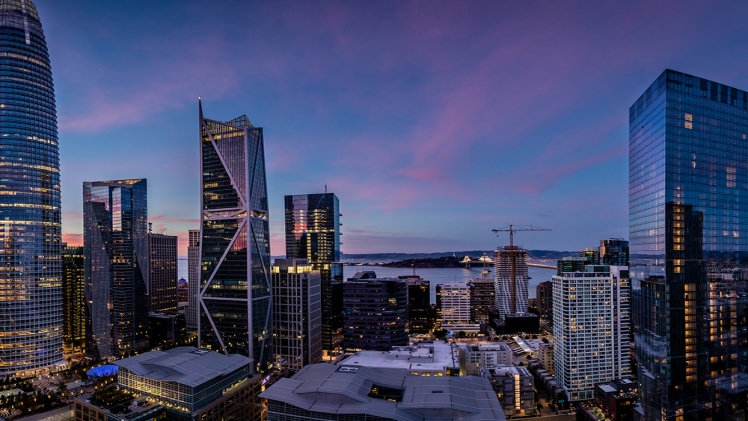 Florida is the state where everyone seems to want to move. From retirees to college students, a move to Florida means being close to the water and plenty of fun to be found everywhere. Jacksonville is one of the most popular destinations for those looking to move to Florida and if you want to be in the midst of it all, here are some things you may want to know about moving to Jacksonville, FL.

Florida is known for many amiable attributes, but one that stands out most is how many cruise lines sail from the 5 ports in the state. Jacksonville is actually the newest of these ports and where that might not be a significant draw to everyone, for those that love a good cruise, it is very important. Last minute deals on cruises are not hard to find, but often require faster than lightening reflexes to book and make it to the port of call. However, when you live in a port of call, you can book and have plenty of time to make the boat departure.

Preservation is in the DNA of residents of Florida. They love saving the animals and preserving the coast line. In Jacksonville, you can be a part of that too. Timucuan Ecological and Historic Preserve Park is on land dating back 6,000 years and is named for the native Timucuan Indians. The rich history of the people and the land is preserved here, and visitors can help to do their park to ensure the preserve remains pristine. A stroll here on an afternoon will provide you and your family with ecological education and an entertainment as well.

Jacksonville is home to the Jacksonville Jaguars, but the area is most known for the Gator Bowl. It has been home to notable players and coaches such as Bobby Bowdon, Payton Manning, and Dan Marino just to name a few. Residents of Jacksonville get excited about football. It is not merely a sport here, but almost a religion. While living here, you might as well pick your team and stick to it, even if you do not like football.

When we think of America’s largest cities, images of New York and LA come to mind. Where these may be among the most populated cities in the world, they are certainly not the largest. According to size, Jacksonville is noted as the largest city in not merely Florida, but the continental United States. Unlike larger populated cities, Jacksonville is spread out, so even though it is a large city, it feels more like a small town without people being stacked on top of each other as with New York and LA.

Many areas of the country allow for basement and even attic storage, but in Florida, homes often lack these available storage areas. Basements are largely non-existent due to the city’s proximity to the ocean and storing in an attic can produce mold and mildew rather quickly in the humid soaked summer months, so storage facilities have become the way to store what you need to in Jacksonville. Storage units in Jacksonville can be found throughout the city and offer you that extra bit of storage space your apartment, condo, or home does not. Both climate controlled and standard storage facilities are available in the area.

Do You Need a Vehicle?

Technically, you do not need a vehicle to get in and around Jacksonville. The Jacksonville Transportation Authority operates buses and transit lines throughout the city. However, as with any large city, relying solely on bus lines and public transit can be a problem. Jacksonville is a very large city and unless you intend on existing completely in one area for work, home, and entertainment, you will want to have your own vehicle. The transit system is great for getting around when the car is in the shop or simply to and from your job daily, so you do not have to drive in traffic.

Make the move to Jacksonville today and see what this once small town in Florida has become. You will find that the classic Floridian feel the state is famous for remains even as Jacksonville expands. Moving to Jacksonville can be an enjoyable experience for your entire family as the city maintains plenty of industry and excellent educational opportunities.