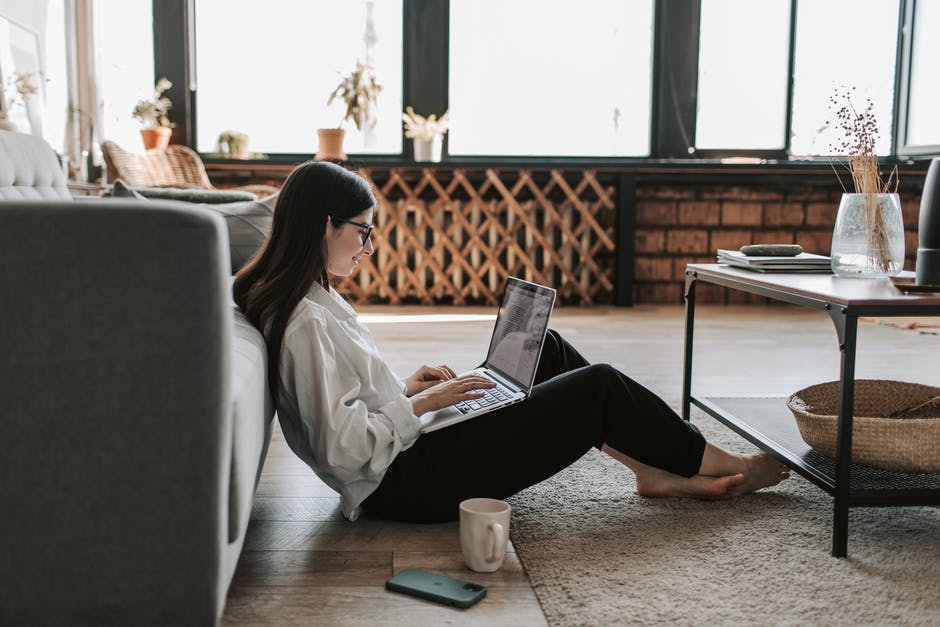 Learning to code is an amazing skill to have, but how can you start? This guide explains 7 coding basics every beginner needs to know.

Did you know that there are over 23 million coders in the world?

Coding is one of the most in-demand skills out there. It’s a whole language in itself and one that’s only going to become more popular as the world of technology progresses.

If you’re thinking about learning how to code, you won’t regret it. Once you know the language of computers, a whole new world of jobs and opportunities opens up to you!

Start here by learning the coding basics and get off on the right foot.

For a computer to function, it needs hardware and software. Software is the programs and instructions that are on the computer, downloaded to the system. They’re not physical, like Microsoft Office and any apps you use on your phone.

Hardware is the physical device sold in stores that the software is downloaded onto, like a computer monitor or iPad. The software is what you’ll be focusing on as a coder so that it can interact with the hardware.

Within coding, there are two different categories that need different skills; front-end and back-end development.

Front-end development is what the person using the hardware will see on the screen. It includes design, coding for user experience, and debugging. If you work on front-end development, you’re working on the look and feel of the program.

Back-end development involves building the foundations of a program that makes the front-end possible. This is all about making sure the application works properly, the speed it functions at, and ensuring it communicates with databases. If you work on both front-end and back-end development (and most coders do) you’ll be a full-stack developer.

Now that you have a grasp on coding for beginners, it’s time to delve deeper into the world of programming. Programming languages make up the foundation of all programming. It’s the language that you’ll use to communicate with a computer.

A programming language is made up of a set of formal rules and notations, and it gives instructions and algorithms to the basic computer course based on the rules of the language. Based on the text imputed, a computer can then give an output.

When you learn how to start coding, you’ll be introduced to a whole heap of programming languages. Some of the most popular include:

There are also expressions within languages. At some point during the early stages of coding, you’ll learn how to use regular expressions.

Each of the many programming languages out there has different styles that they implement. But, each of them works based on a paradigm. These are essentially how a computer will approach a situation.

Every paradigm falls under two different branches; declarative and imperative. In declarative programming, you write a code that describes your intentions but you don’t go into detail about how the result will be obtained. You set out the outcome, but not the route to get there.

In imperative programming, you give the steps you need to create an outcome. But, you don’t detail the actual desired outcome.

If you use compiled languages, the machine you’re imputing the program into translates it directly. If you’re using an interpreted language, you need a middle-man program to translate the code and execute it.

Most languages will also use # as a way of differentiating between your code and your personal notes. Anything you put # in front of will be ignored when the code is being used. This is one of the many handy coding tips you’ll get to know as you start learning.

Identifiers are somewhat similar to keywords, but they’re used to label whole entities in a program rather than smaller functions. There are certain rules when creating an identifier that you’ll need to follow, and these vary depending on what program language you’re going to be using. In Python developer, for example, your identifiers need to comply with the following rules:

Some languages are case sensitive, which you need to be aware of. It means that Function may have a different use from function, which can be very confusing if you didn’t know!

There’s no denying the importance of computer programming in the modern world. Learning these coding basics is your first step on an exciting journey that could end up changing your life! You never know where coding is going to take you, and now’s the time to get really excited about the future.

If you enjoyed this article, be sure to check out more on our website! We write across a range of topics, including technology, education, and business.

Visiting this site katmovie you can watch various language movies.

Is it Time to Put Away Object-Oriented Programming?