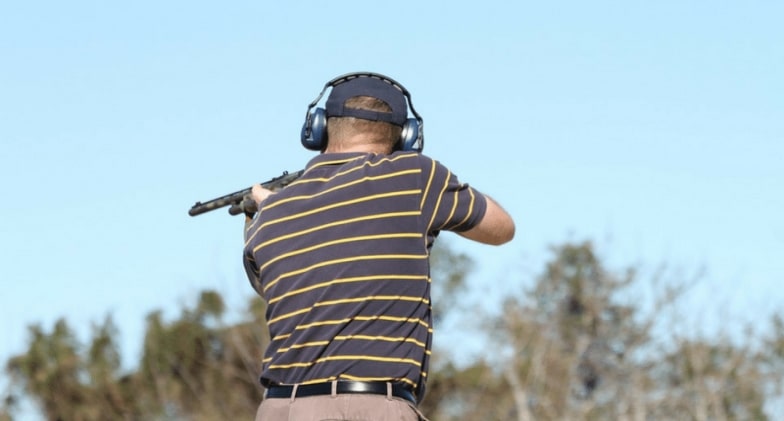 There are around one billion small arms in circulation in the US, and probably many more illegal and ghost weapons. The Second Amendment states that the people have the right to keep and bear arms. This currently includes privately made firearms as well as guns bought from registered sellers, although if 2021R-05 is enshrined into law, all privately made firearms will need to be registered.

If you own a gun, safety is an important issue. Shooting from firearms with live ammunition is not the same as aiming at pigeons through an air rifle scope (even though air rifles can be dangerous, too). The following tips should be followed at all times.

Do You Need a Gun?

Consider whether you need a gun in the house. People buy guns for all kinds of reasons, whether for pest control, hunting, self-protection, or simply because they are collectible. Making guns could even be a hobby; after all, there are many benefits of using an 80 lower, as you don’t need to worry about licensing and paperwork when purchasing parts. But if none of these reasons applies to you, decide whether a gun is necessary, especially if you have children in the house.

It’s important to talk about gun safety with your children. Kids often view guns as toys because they are so visible in popular media. However, guns are not toys and you must explain the dangers of guns. As a family, take a gun safety course so everyone understands the risks and knows what not to do.

Keep Your Guns Locked Up

Guns should be locked up when not being used. Have a secure cabinet for your guns. Only people authorized to use the guns should have access to the cabinet. Make sure the key to the cabinet is kept secure too, and that your kids can’t get hold of it. If the cabinet is secured by an access code, don’t use an easy to guess number.

Guns should not be kept loaded. This is a huge safety issue, especially when there are children in the house. Do not load your gun until you are ready to use it, whether for target practice or hunting. Even when a gun isn’t loaded, treat it as if it is.

You may wish to store ammunition separately, as this is often considered safer. Interestingly, however, Pew Research found that 69 percent of non-gun owners believed ammunition should be stored in a different place, but only 43 percent of gun owners agreed.

Learn How to Handle Your Gun

All guns handle differently. Get to know how your gun handles and learn its unique characteristics. Visit a shooting range to get used to firing your weapon. The more comfortable you are with your gun, the less likely you are to fire it accidentally.

Never point a loaded gun at anything you don’t intend to shoot. This is a recipe for disaster. Don’t keep your finger on the trigger either, unless you are ready to shoot. Some triggers are extremely light and will go off early if you are not careful. Do not rely on the safety catch to prevent a gun from firing.

Finally, if you intend to go shooting, take a hunting safety course first, to prevent accidents.