4 most popular casino games in India 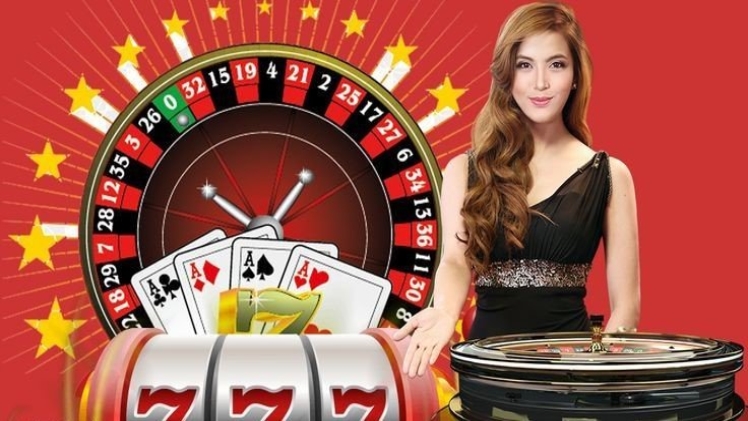 Indians have enjoyed gambling since ancient times, and it even finds a mention in our epics like the Mahabharata. Excavations at the Indus Valley civilization sites have unearthed several dice made out of clay or terracotta, which is a testament to the popularity of gambling in ancient India. In modern days, gambling in India is considered to be illegal, thanks to a British era law, The Public Gambling Act of 1867. Under this law, running a gambling house, or visiting one is considered to be a crime, and is a punishable offense. Thankfully, states like Goa and Sikkim have made amendments to this law, and have legalized gambling within the states.

Be it brick and mortar casinos, or online gaming sites, some gambling games have always enjoyed great popularity with the Indian players. Let’s have a look at some of these games.

This traditional card game is popular across India and is played especially at times of festivals like Diwali and Janmashtami. It is a great way to have some fun with family and friends, and also is quite easy to play.

The game is similar to poker, and also known as the Indian Flush at times. The game can be played between 2 to 10 players. The dealer deals three cards to all the players who place an `ante´ bet, face down. The players can now choose to view their cards, and place `play´ bets, or can even do so `blind´ without seeing their cards. The aim of the game is to get a higher hand, and the one who wins collects all the money in the pot.

There are many variations to the game too, like Muflis and Joker.

One more traditional game that is quite popular and easy to play. Any number of players can participate in this game. The dealer deals a `house´ card at the center of the table. One side of the table is designated as `Andar´ and the other side is called `Bahar´. The players must now place bets on any one side, guessing on which side the next same `value´ card will be dealt. After the bets are placed, the dealer starts dealing the cards, face-up, alternating between each side, until a card bearing the same `value´ as the house card is dealt. Players who placed bets on the correct side collect the winnings.

Poker is one of the most popular table games across the world including India and can be played with a number of variations.

Players, including the dealer, are dealt 5 cards each in a basic game of poker. Once the cards are dealt, the betting begins. Players can choose to fold, raise, call or check, depending on how good their hand is. In the end, the player having the highest hand wins.

Some of the most popular variations of poker include Texas Hold’em, Omaha Hi, 5 card draw, and 7 card Stud.

A roulette wheel contains 37 or 38 numbered slots, depending on the variant that you are playing. The numbers are not in a sequence, and alternate between red and black slots. Players can place `inside´ bets, which are bets on specific numbers of the wheel, or can place `outside´ bets on a group of numbers, including evens, odds, reds, or blacks.

Once the bets are placed, a croupier spins the wheel and rolls in a small ball, which bounces around as the wheel spins, finally settling in any one of the slots. The winnings are decided according to the bets placed.