This is a measurement that is used to determine how frequently a phenomenon occurs. A specific statistical distribution is expected where most scores will be distributed in the center, and the high and low ranges will be close. That is why I taught all me students to use a grade calculator. The bell curve gets its name because when the data is plotted on the graph, the line created generally forms the shape of a bell. In a normal distribution, the majority of the data will be near the mean, or the middle, with very few figures on the bell’s outside, known as outliers.

Teachers utilize the bell curve to analyze their tests. They assume that a bell curve will be noticeable if the test is good. For example, if a teacher looks at the class score and sees that the average (mean) grade of the midterm was approximately a C, and slightly fewer pupils earned B grades and D grades and even fewer pupils earned A grades and F grades, then the teacher can infer that the test was a good design. I always made sure my students knew how to use a high school GPA calculator. On the other hand, if the teacher plots the test scores and sees that the mean grade was a 60%, and no student scored above an 80%, then she can conclude that the test may have been very difficult. At that point, the teacher may use the curve to adjust the scoring so that there’s a normal distribution, including A grades.

Here’re a few of the most common ways teachers use to grade on a curve.

Add points: A teacher increases every student’s grade with the same number of points. While every student gets a better grade, students fail to learn from the question unless the teacher provides a revision.

Bump a grade to 100%: A teacher moves a particular student’s score to 100% and adds an equal number of points used to get that pupil to 100 to all other students’ scores. While everyone gets a better score, the student with the lowest grades benefits the least.

Use the square root: A teacher takes the test percentage’s square root and makes it the new grade. Every student gets a better score, but not every student’s grade is adjusted equally.

Students in a class often accuse one individual of throwing off the curve. The theory is that a very bright student aces a test that everyone else has difficulties with will “throw off the curve.” For instance, if most students earned 70% and only one pupil in the entire class earned 98%, then when the teacher tries to adjust the grades, the outlier can make it more difficult for other students to score higher.

I don’t quite know how I feel about the bell curve. On the one hand, it explains how frequently a phenomenon occurs. On the other hand, it can be used for less than noble purposes. In my opinion, the instrument is only as good and noble as the person or persons using it. In other words, it can be used to carry out good and bad intentions. 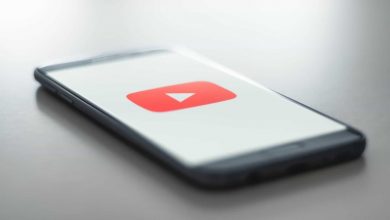 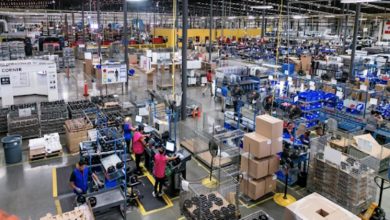 How Do Camlock Fittings Work in Manufacturing Industry? 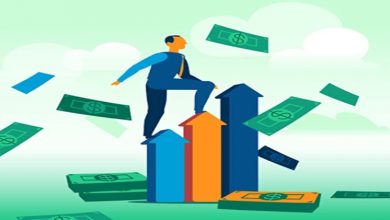 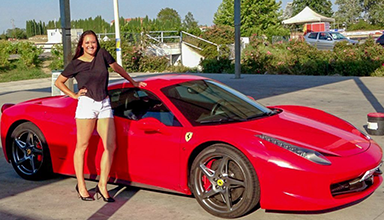 The Insight Into Car Rentals In Dubai