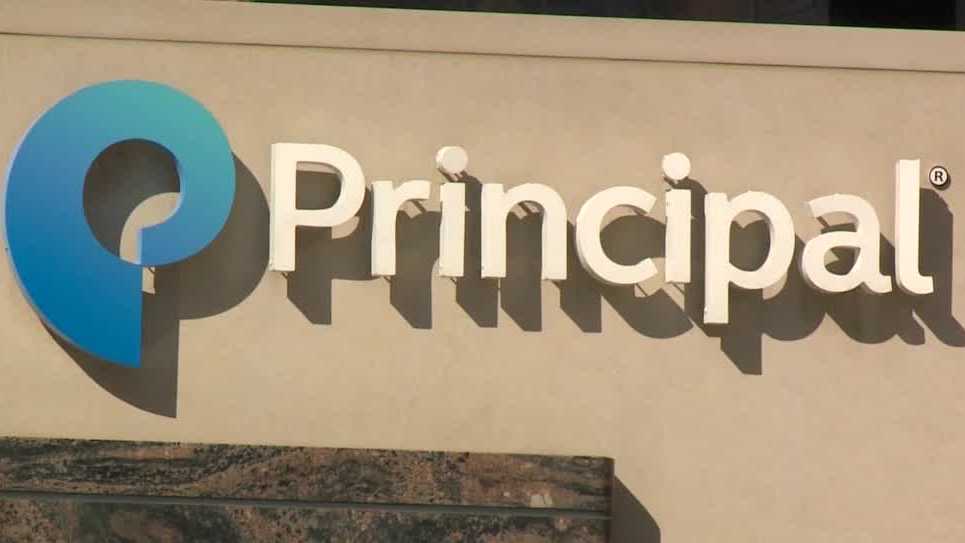 In addition to Texas Hold’em, Pot Limit Omaha Poker is one of the most popular poker variations. Due to the resemblance between the two varieties, the majority of poker players often switch between them.

To obtain an advantage in cash games and tournaments, it is only natural for a player to choose the online poker game variety at which they excel. However, whereas beginning poker players prefer to begin with Texas Hold’em, more seasoned online poker players favour Pot-Limit Omaha.

Pot Limit Omaha Poker is much more difficult when compared to Texas Holdem poker but. If you have a solid grasp of Texas Hold’em and are seeking further challenges, it is time to move on. Here are some justifications for learning Pot-Limit Omaha.

Learn Pot Limit Omaha if you want to boost your win percentage. This type of online poker prepares you for other varieties, allowing you to play a wide variety of poker games. PLO improves your handling and tilt control abilities and makes it simple to adapt to other online poker variations. For instance, if you master Omaha’s challenging upswings and downswings, you’ll have little trouble managing similar situations in other variations. Similarly, if you learn how to be patient in Omaha’s scenarios, the tilt control ability is also quite useful in other versions.

Texas Hold’em is often the game of choice for poker beginners since it is simpler than Omaha. However, beyond a certain point, the games get quite monotonous. Therefore, many players like playing PLO for its extra enjoyment and challenge. Omaha’s novel difficulties stimulate the intellect and serve as a motivational booster.

So, where do you believe there are more poker fishes? Recreational and amateur poker players, sometimes known as fishes, enjoy playing for modest stakes since they lack the necessary abilities to succeed in the major leagues. You would assume there would be more fish in Texas Hold’em, given that this is where most beginners and amateurs play. With the growing popularity of Hold’em, though, even ordinary players may easily defeat fish. Consequently, several recreational players have switched to PLO.

Omaha has extra two-hole cards compared to Hold’em, which alters the game’s mechanics. To produce the best hands in this game, players must establish a PLO strategy, which is challenging for those who have only ever played Texas Hold’em. Therefore, the majority of fish spend little time on strategy and instead make random decisions. Therefore, if you see people making random manoeuvres, you know there are fish to catch.

There are several variations of Poker game, and we may see more emerge in the future. To be the greatest at your game, though, you must master an appropriate version. Pot Limit Omaha is the optimal poker variation to strengthen your PLO and Texas Hold’em abilities.