Online Slots that got Cancelled After their Release 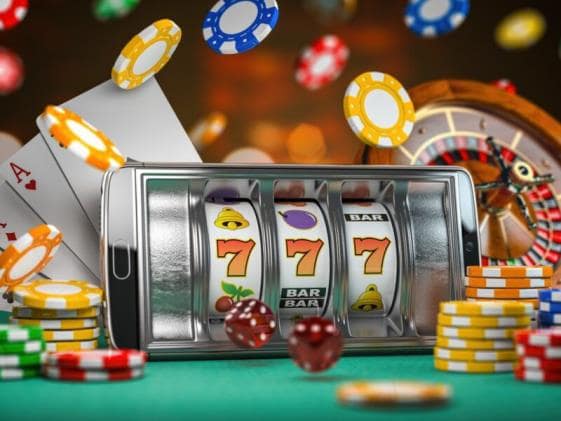 Online Slots such as Cash Stax Slot are once again rising in popularity according to the latest statistics in the UK. What is intrinsic to the online slot business is the steady production of new games. 2021 has already seen quite a few new titles announced for release later this year, some as soon as March and April. Fans await these new games impatiently, and although they look promising, online slots do not always shine in their brightest. There has been online slots in the past that got cancelled shortly after release. Examples of these and all about them is revealed in this article.

This release from Playtech was taken down on the 31st of March in 2017, after the legal dispute between Disney and the game’s developers. Disney acquired Marvel Enterntainment in 2009 and own all the rights to the characters of Marvel and it’s branding. Disney took a firm stance of not licensing gambling ventures within the Marvel cinematic universe, resulting in Playtech removing a whole line of games. Titles like Iron Man, Spider Man and X-Men have all been removed from circulation as a result.

The Avengers slot was a 5 reel, 3 row slot with 20 paylines and great rewards. Many internationally loved characters made their appearances in the game such as Thor, Hulk and Captain America, who were the game’s winning symbols. The Avengers slot had a free spin bonus feature, which was awarded when 3 or more Avengers symbols landed on the reels.

There isn’t much to be said when it comes to IGT’s Cleopatra II. The developers haven’t officially commented on why they decided to pull the title out, but a few possible reasons could be foreseen. The game received mixed reviews mainly because of it’s dated graphics and almost no sound effects present in the game. It seemed like the design department haven’t shown their best, while the game was meant to be a sequel to the hugely popular first instalment of “Cleopatra” slot. The biggest difference between Cleopatra and Cleopatra II was that the original had a lower variance, meaning that it paid out in more frequent and smaller wins.

The legendary movie themed slot was a great success right from the beginning. Developed by the industry leading NetEnt, this slot had 5 reels and 3 rows with 20 paylines and a well sought after RTP of 96.8%. Scarface came with a unique set of features, such as stacked wilds which if landed on reels 2,3 or 4, awarded you one of three possible bonuses: Nudge Spins for reel 2, Free Spins for reel 3, or the Shootout Bonus Game for reel 4.

The reason why this slot was discontinued is unknown but it is likely to be due to expired licensing.

Although it is a shame that these slots are no longer available, there are plenty more to choose from. If you wish you had tried out the Avengers slot while it was available, do not despair because you could play the DC Justice League slot for a similar experience!

Keep an eye out for new releases and make sure to gamble responsibly.