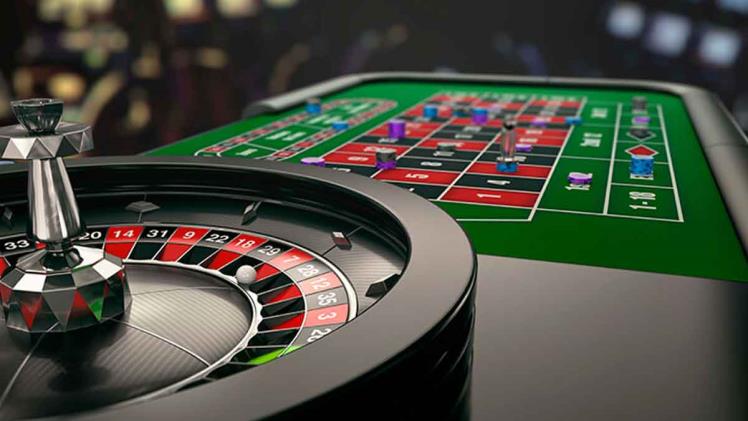 The situation with online gambling in Turkey is somewhat reminiscent of Russian realities: online casinos are prohibited by law, and the organizers receive prison sentences, but in fact, foreign casino sites willingly accept Turkish players and do not obstruct the withdrawal of funds.

Are land-based casinos banned in Turkey?

Partially. A brief history of the gambling business in this Middle Eastern country is reminiscent of an Indian film with dramas and tears: the legalization of the casino takes place in 1990 and lasts until 1996, when the daring murder of the “king of the casino” Omar Lutfi Topal takes place. Unexpectedly for everyone, in December of the same year, the government hastily passes a law banning casinos, which takes effect 14 months later, in February 1998 (at that time gambling establishments were only making tentative steps on the Internet).

Casinos at the time of closure were given to the budget about $ 1 billion a year, and in total up to 20,000 people were officially employed in the industry. In order to sweeten the pill for avid gamers, state lotteries were legalized in the late 90s (bets on hippodromes were allowed back in 1984).

In the 2000s, casinos gradually mastered the Internet, became mobile and, the worst thing for the authorities, were practically elusive, so another step followed: this time in 2007, online casinos were completely banned by the legislative oblique.

In classic casinos, the situation is as follows: as of October 2019, there are 9 gambling establishments officially operating in Turkey (two in Istanbul and one each in other cities). But if someone comes up with the idea to go to a casino to spin the reels in slot machines or play roulette, he will be deeply disappointed: behind the bright facade there is a banal tote for horse racing, here you can also play the state lottery. Violators are fought uncompromisingly: the Turkish authorities regularly carry out large-scale raids against the organizers of illegal gambling and give them real terms.

Sometimes there are rumors about some five-star hotels where they organize games for their guests, but this can be attributed rather to anti-advertising. The author of the article has seen more than once: someone on gambling forums writes that, they say, such and such a hotel in mainland Turkey has a roulette table for guests, come to them, you will be satisfied. The information reaches the representatives of the casino, an employee comes to the forum and angrily spreads the author of the post that all this is a slander and they don’t have and never had any gambling tables. Today, land-based casinos operate legally in Northern Cyprus – it seems that they are somehow not covered by article 228 of the Turkish Criminal Code, which prohibits the organization of gambling.

Online casinos in Turkey are outside the legal framework, however, some foreign sites still accept Turkish players and pay them funds through standard payment systems (credit cards, e-wallets and, of course, cryptocurrency). However, the vast majority of sites recognize the real location of the player and block him from entering. Here VPN comes handy.

From time to time there is news that the Turkish parliament is ready to make indulgences in the law on gambling in view of the great attractiveness of Turkey among tourists, but things are still there. As long as the fight against coronavirus remains the main task of the government, we can hardly expect any changes in this regard. However, it is only a matter of time before the Turkish authorities see the huge potential profit in gambling and make it completely legal.